After much fanfare and elaborate promotions around the country, Varun Dhawan and Kiara Advani starrer Jugjugg Jeeyo was released in theatres on June 24, 2022. The film also stars Anil Kapoor, Neetu Kapoor, and Maniesh Paul and introduces Prajakta Koli to the big screen audience. Now, the film is ready to arrive on the digital platform. A source tells Bollywood Hungama that Jugjugg Jeeyo will arrive on Amazon Prime Video on July 23, 2022. 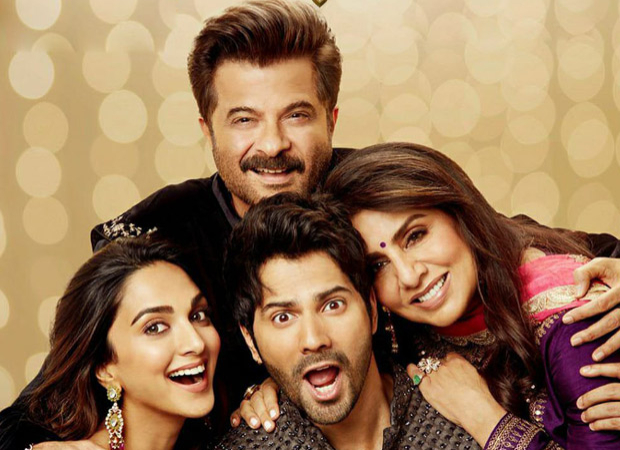 Jugjugg Jeeyo has collected Rs. 78.48 crores at the domestic box office since its release on June 24, 2022.