Reportedly, actor Jr NTR has declined the offer to feature in the upcoming Jayalalithaa biopic starring Kangana Ranaut. The actor was offered to play the role of his grandfather Nandamuri Taraka Rao (NTR) in the film titled Thalaivi. The former Chief Minister of Tamil Nadu Jayalalithaa has featured in several films along with NTR. The makers of Thalaivi had approached Jr NTR with the offer to play his grandfather but he politely declined it. 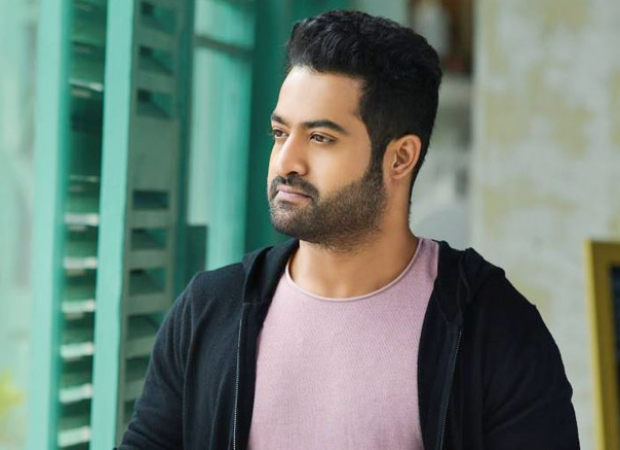 Apparently, in the past, Jr NTR has said that he will never be able to play his grandfather on-screen. He had said it would be impossible for him to pull off the role as it’s very tough to replicate the veteran’s aura and charisma. Though, the actor in several of his movies has paid tribute to his grandfather but believes that he cannot play a full-length role.

Meanwhile, the makers are yet to finalise on the rest of the cast in the film where Kangana Ranaut will be seen playing the role of Jayalalithaa. The film stars Arvind Swami as former Tamil Nadu Chief Minister and legendary actor MG Ramachandran.

Kangana Ranaut spent nearly six months prepping for the role. She trained in Bharatanatyam during the period and also underwent hours in the prosthetic make up sessions. The project directed by Vijay was announced along with its title and first look poster on February 25, on the 71st birth anniversary of Jayalalithaa.