There’s no stopping T-Series! Achieving yet another significant milestone and making India proud at the global level, the No. 1 music label of the Hindi film industry has officially become the first YouTube channel to reach 100 million subscribers on the video platform, racing ahead several noteworthy competitors including the internet sensation PewDiePie, with his subscriber base at 96 million. 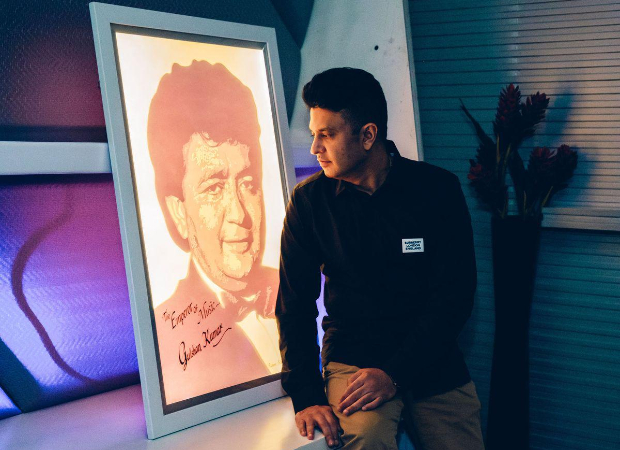 From a rapidly-growing music company to a leading production house, the growth of the music giant T-Series has been tremendously impressive and certainly an inspiration to many. The company’s honcho, Bhushan Kumar has successfully transformed T-Series to a global entertainment production, ensuring the company’s efforts to stay relevant to a fast-evolving audience.

Having taken over the reins of the huge empire from his father Gulshan Kumar, Bhushan redefined the Indian music industry and meticulously chalked out a path for the company, increasing its reach and making it one of the biggest corporate giants in the music industry today.

Today, T-Series is a one-stop-shop offering everything from music production, music acquisitions, movie production, to marketing and distribution, all under one roof. Set on reviving the independent music scene, the dynamic entrepreneur, Bhushan, has also directed a large amount of his production to make singles and non-film music.

With an exceptional run of box office hits this year, T-Series has an envious and impressive line-up in the coming year in which they will be collaborating with some of the biggest names in the industry to deliver new, interesting and varied content to the audience.