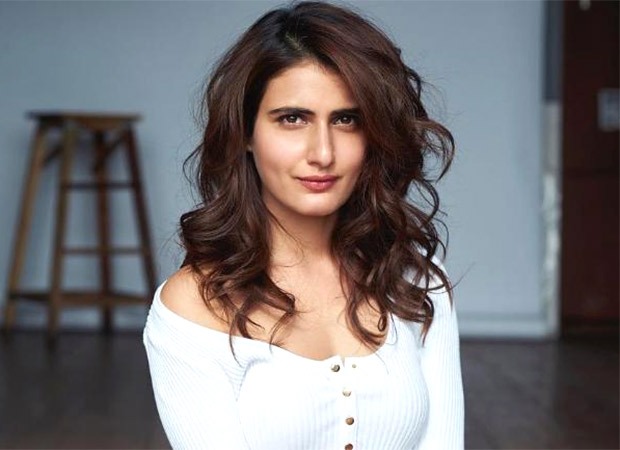 Speaking about the film, Fatima Sana Shaikh said that for the first time she is playing a normal woman in a saree rather than battling for a medal in a ring or performing gravity-defying stunts like a superhuman. She said it was a breezy shoot which was quickly completed. Even the director would break into dance during breaks and they would join in.

Basu is known to make some interesting music for his films. Fatima Sana Shaikh has assured that this film will have his signature music with a fun vibe to it. She said that they shot for the songs but haven't heard it since they are recorded much later.

ALSO READ: Watch: Fatima Sana Shaikh opens up on what she thinks of fashion and what men need to do