Satyameva Jayate starring John Abraham, Manoj Bajpayee, and Aisha Sharma was a huge success at the box office as it released on a national holiday last year. The makers were keen on making a sequel after the success of the film. Now, it's been confirmed that John Abraham will return with Satyameva Jayate sequel. Another actor has been confirmed and it is Divya Khosla Kumar. 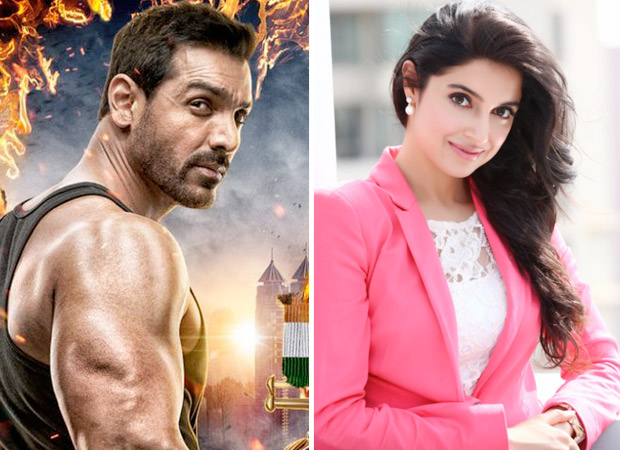 Divya Khosla Kumar, who made her debut in war drama Ab Tumhare Hawale Watan Saathiyo, will be romancing John Abraham in Satyameva Jayate sequel. While director and writer Milap Zaveri had penned interesting roles for Manoj Bajpayee and John, he has penned memorable role for Divya Khosla Kumar. Just like last time, the film will be action-packed but this time it will be a family entertainer with patriotism at its core. The reason Divya drew towards the role is that it is an interesting role and integral to the story.

For those who have watched the film, they would know that John Abraham, who essays the role of a bold, calculating, and unapologetic vigilante, gets killed at the end of the film. So, it would be pretty interesting to see how the script writers plan to bring back John.

ALSO READ: John Abraham REVEALS that becoming a producer has made him a better actor