Actor John Abraham has many upcoming projects, but the one that has become the talk of the town is Shah Rukh Khan-starrer Pathan wherein he plays the antagonist. Besides Pathan, he is also portraying the lead role in the Hindi remake of the hit Malayalam film Ayyappanum Koshiyum. 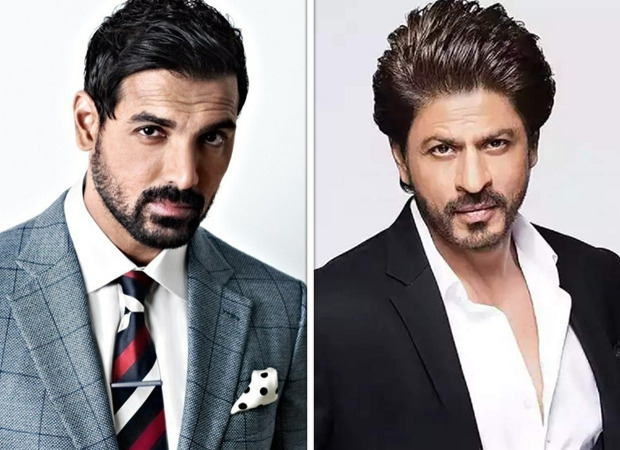 The rescheduling of Pathan’s shoot has affected John’s Ayyappanum Koshiyum shooting. The shooting for the former is likely to restart this month, and the dates are clashing with the Bollywood remake of the latter, resulting in its postponement, reports said.

For Shah Rukh Khan, Pathan is one of the most ambitious projects and by playing an antagonist role in the movie, John Abraham is looking forward to bringing back his baddie looks from his hit films Dhoom and Race 2. Due to the recent developments in an NCB case involving his son Aryan Khan, Shah Rukh had to push the shoot of Pathan which is now likely to start this month.

The Bollywood remake of Ayyappanum Koshiyum was originally scheduled to go on the floors in 2022 but that won’t be happening as John will be busy with the shoots of SRK-starrer Pathan until March 2022 as per the new schedule.

Earlier, Abhishek Bachchan was approached by the makers to be part of the Hindi remake of Ayyappanum Koshiyum but due to date clashes, Abhishek Bachchan stepped back from the project. Later, actor Arjun Kapoor was roped in to play the same role.

The Bollywood remake of hit Malayalam film will be directed by Jagan Shakti. The story of the film revolved around the ego clashes of a retired havaldar and a police officer. Director Jagan Shakti has completed the recce for the remake and is now looking for new dates