After the success of Kabir Singh, it was announced that Shahid Kapoor would be next seen in Jersey, which is a remake of Telugu star Nani’s film with the same name. In October end, the actor began to prep for the film and continuing his training in cricket. Last week, it was revealed that Mrunal Thakur has joined the cast of the film and will be paired opposite Shahid. 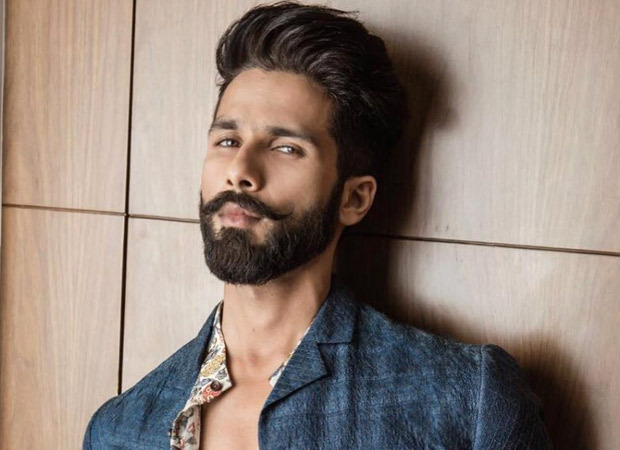 The story in the film is based around Chandigarh in the 90s. The cast and crew will start shooting early next week, and they plan to start their shooting schedule Chandigarh's cricket stadium. Shahid and the rest of the cast and crew including actress Mrunal Thakur will be based out of Chandigarh for the next few months.

"Shahid will start shooting from December 2 and will continue the shoot till 30th. The team will then take a four - five day break for New Year and then resume shoot in Chandigarh for the rest of the month. There is going to be a lot of movement from the team's side in and out of Chandigarh in the coming months," says a source.

Mrunal Thakur, who will play the leading lady in the film, will be his support system in the film. Director Gowtham Tinnanauri says, "After Shahid came on board, I had only Mrunal in my mind for the role. I love her performance and confidence in Super 30."

The film will be shot on live locations, including a beautiful house that is situated in the heart of the city, which has that lovely texture and feel of the Chandigarh row houses that define the city's structure.