In Bollywood, this decade has been dominated by multitasking women, who are routinely juggling a job and running the show at home, too. Raveena Tandon has been doing the same for many years now. With a career spanning over 28 years, the National Award-winning actress has been an all-rounder. Due to her successful run at the box office, she was considered as a lucky mascot by her heroes. 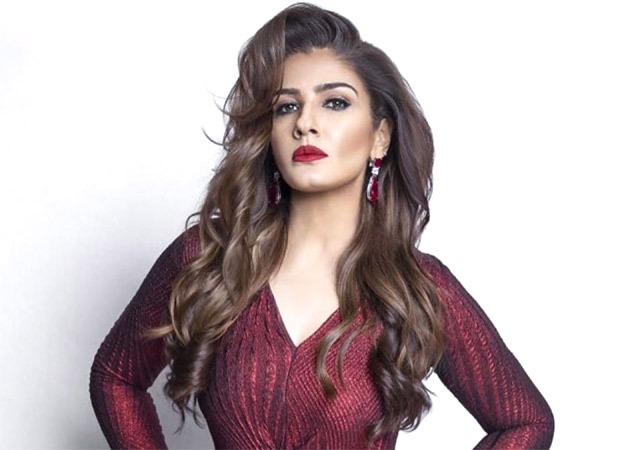 Apart from earning recognition as an actress, she has set up a charitable foundation, designed jewellery, written columns and judged the dance reality TV show, Nach Baliye. The actress who is also into wildlife photography says, “I have always been very passionate about it, and most of my contribution from it goes towards charity.”

While exploring new avenues in the entertainment industry successfully, Raveena is also a doting mother and wife. Now, Raveena is trying her hand at screenwriting for her home banner, AA Films. The four projects that have been penned by her are set to move into the production stage.

Raveena says, “We are in the process of going on floors, and all of them are for the web platform. I find this platform fantastic as it is so experimental and we can do so much. It gives you the liberty to tell a story without being restricted to just two hours, so it’s a very exciting space to be in.”

On the work front, Raveena Tandon was last seen as a judge on Nach Baliye.

ALSO READ: Raveena Tandon reveals that the cast of Andaz Apna Apna were not on talking terms with each other during the shoot