For the huge population out there who have witnessed the finesse of the acting prowess that actor Vijay Varma displayed in 2019’s huge blockbuster success, Gully Boy, have even bigger news in store. After a spree of huge announcements including his international debut with Mira Nair’s A Suitable Boy, Vijay has now been roped in for Zoya Akhtar’s short in the anthology Ghost Stories along with Janhvi Kapoor. 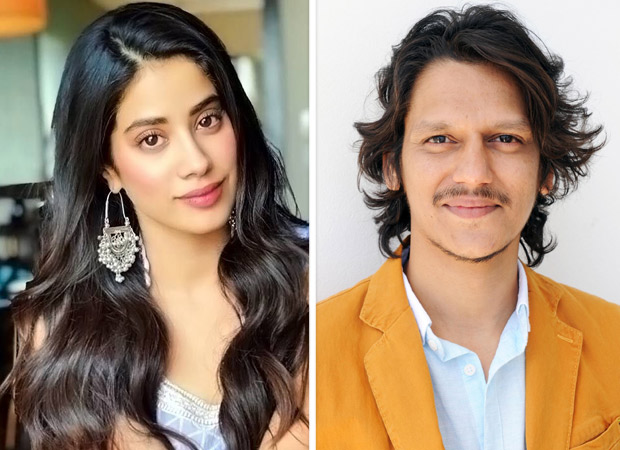 Vijay Varma has worked with Zoya in Gully Boy and this marks their second collaboration. The short will be a part of the four short films directed by Zoya and others including, Anurag Kashyap, Karan Johar and Dibakar Banerjee. Ghost Stories is the part of the series which was earlier made as Bombay Talkies which was a celebration of love for cinema in 2013 with the same directors making a short of 30 minutes each.

The shoot of Zoya Akhtar’s short has just commenced and will be produced by RSVP Pictures and Tiger Baby.

Netflix confirmed that Ghost Stories would begin production in August. This omnibus will see four of India’s coveted film directors helm individual stories in the horror/supernatural genre. The stories – directed by Karan Johar, Zoya Akhtar, Dibakar Banerjee, and Anurag Kashyap – will be thematically connected to each other and culminate in a hair-raising end.