Sanya Malhotra has proved her mettle as an actor with some brilliant films. The actress who made her debut alongside Aamir Khan in the film Dangal went on to do films like Pataakha and Badhaai Ho. Recently, Badhaai Ho was honoured with the National Award for Best Film providing wholesome entertainment. 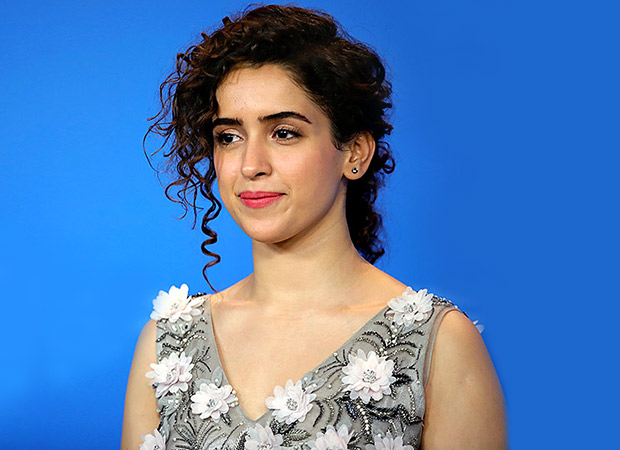 Sanya Malhotra while talking about the film winning the National Award said that such appreciation for films with good stories is truly gratifying. She said that she did not take time to say yes to the film as she was confident that the film would be very special.

The Pataakha actress said that they had the same feeling while making Dangal. She said it was satisfying for the whole team to know that the story had inspired many girls.

Dangal was the biggest blockbuster hit of 2016 and it even got Zaira Wasim the National Award for Best Supporting Actress in 2017."

In 2019, Surekha Sikri won the National Award as Best Supporting Actress for her role in Badhaai Ho. Malhotra feels that when good talent collaborated with the right story and director, a good film happens.

Currently, Sanya Malhotra is shooting for Anurag Basu’s next film.