Actor Janhvi Kapoor will soon resume work. After starring in Gunjan Saxena - The Kargil Girl this year that premiered on Netflix, the actress will begin her next film in January 2021. As per a daily, the actress has signed the remake of 2018 Tamil hit Kolamavu Kokila that starred Nayanthara in the lead. 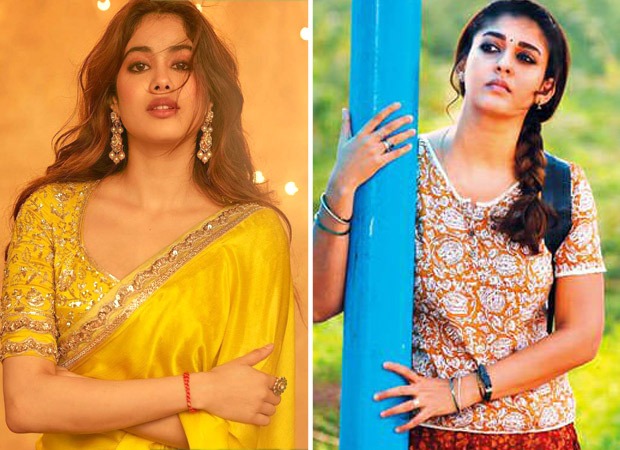 The film will be produced by Aanand L Rai. While the original was helmed by Nelson Dilipkumar, this remake will be directed by Siddharth Sengupta who was an assistant director in Oye Lucky! Lucky Oye! and Agneepath.

Janhvi Kapoor will fly to Punjab on January 7 and begin the shooting on January 9, 2021. As per the daily, the actress and the rest of the cast will shoot at a stretch of 45 days - which means they have a single schedule. They'll shoot in various parts of Punjab.