It seems like actor Janhvi Kapoor has picked up her next project as she awaits the release of two of her forthcoming films. The actress, who was last seen in Gunjan Saxena: The Kargil Girl, has reportedly signed the remake of Malayalam movie, Helen. 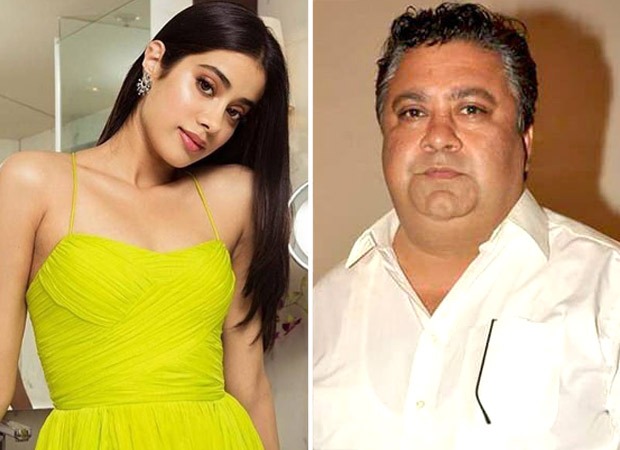 According to the reports, the film is being produced by Zee Studios and Boney Kapoor - Janhvi's father. It will be directed by Mathukutty Xavier who directed the original film. It is also being reported that veteran actor Manoj Pahwa will essay the role of Janhvi Kapoor's father in the upcoming survival thriller.

The prep for the project is underway. The actress will shoot in Lucknow and some parts in Uttar Pradesh for two three months. It is slated to go on floors soon.

Helen is a story of a young nurse who wishes to relocate to Canada. However, things take an ugly turn when she does not return home from work and suddenly disappears. The film stars Anna Ben in the title role, while Lal, Noble Babu Thomas, Aju Varghese, Rony David and Binu Pappu appears in supporting roles.

Meanwhile, Janhvi Kapoor is awaiting the release of Dostana 2 and Roohi Afzana.

Also Read: Janhvi Kapoor ‘spams’ her Instagram with Diwali pictures with her family