Jacqueline Fernandez took to social media todah, where she enjoys a massive fan following, and shared a cryptic post that seems to have grabbed attention. The actress, who was last seen in Vikrant Rona, shared a note, addressing herself as ‘dear me’ in the post. This post comes after the actress was named as an accomplice in a Rs. 200 crore extortion case involving Sukesh Chandrashekar. 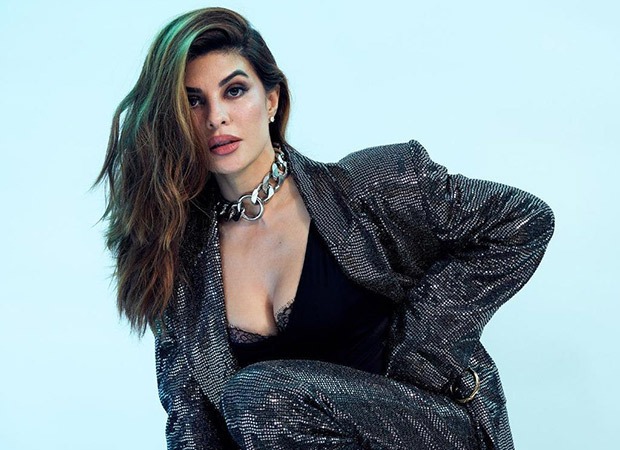 Taking to Instagram story, Jacqueline Fernandez posted a self-motivating post addressing it as ‘Dear Me’. The post read, “Dear me, I deserve all good things, I'm powerful, I accept myself, it'll all be okay. I'm strong, I will achieve my goals and dreams, I can do it.” 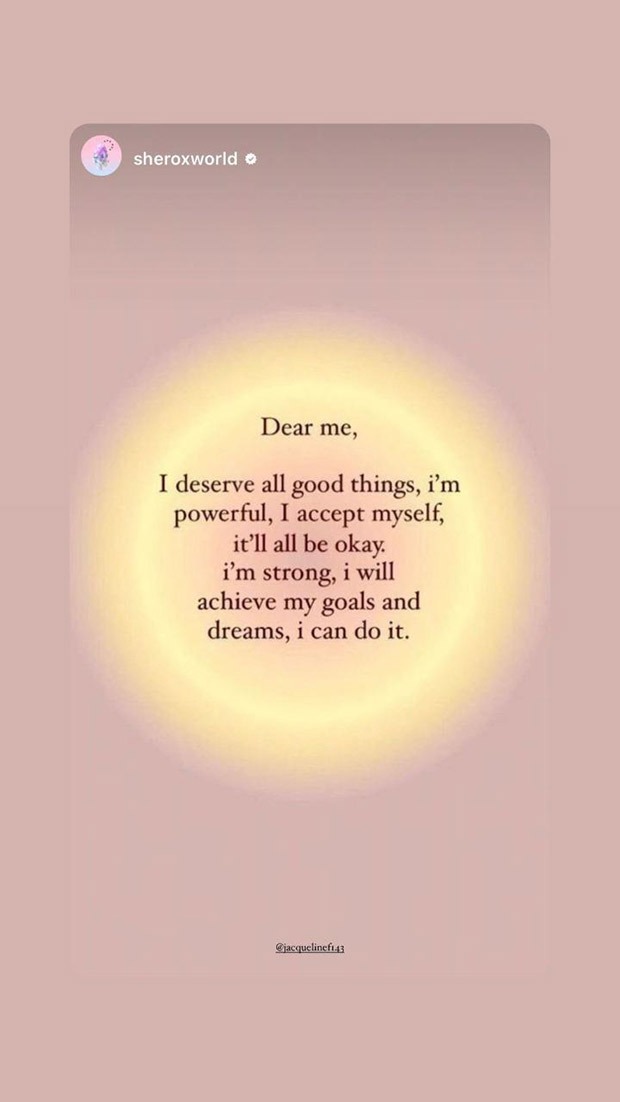 Earlier in the day, a chargesheet was submitted by the Enforcement Directorate (ED), in which they named Jacqueline Fernandez as one of the accused in the Sukesh Chandrashekar money laundering case. Furthermore, the chargesheet also claimed that the actress’ name was added after a thorough investigation of the money trail.

Sukesh Chandrashekar, who is accused of extorting money from former Ranbaxy owner’s wife Aditi Singh, is said to have splurged money on the actress and her family. As per the statement submitted by ED earlier, a total of gifts and assets worth Rs. 7 crores were supposedly given to Jacqueline by the conman through his associate and criminal accomplice Pinky Irani. The statement also asserted that Sukesh also lent money to the actress’ family members.

In the past, the actress had denied all the allegations adding that she was unaware of Sukesh and Pinky’s association with criminal activities. However, according to current reports, the ED’s statement claimed that the actress was aware that the gifts she received were earnings from the extortion.

Speaking of the case, about eight people that includes Sukesh’s wife Leena Maria Paul have been arrested in the case by far.

Also Read: Jacqueline Fernandez gets trapped in the Rs. 200 crore extortion case; has been named as an accused in this Sukesh Chandrashekhar case