After acting in many regional films, Jackie Shroff continues to maintain his love for the South industry. The actor has given his nod for another big budget film which features Thalapathy Vijay in the lead role. The makers of the film, which is currently being referred to as Thalapathy 63, announced about Jackie coming on board on social media. This will be the second big release of Shroff down South after Prabhas starrer Saaho. 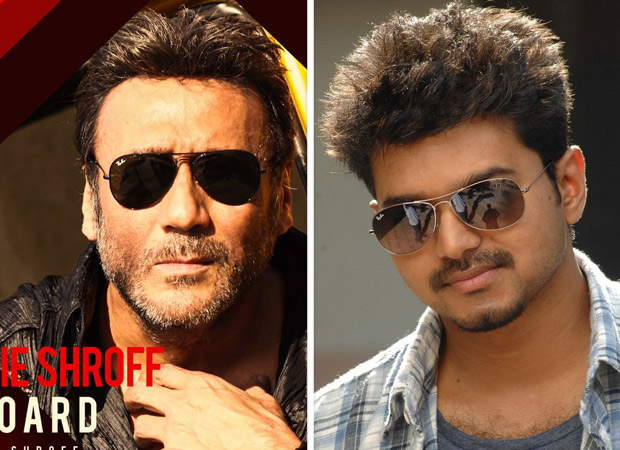 Recently, the creative producer of the film, Archana Kalpathi took to Twitter to share the good news to all the fans. She took to the social media platform to not just post the photo of Jackie Shroff but also expressed the happiness of having him on board for the film. However, the details of his character are currently kept under wraps.

By now, readers would be aware that this is the 63rd film of Vijay and has hence been called Thalapathy 63, until the name has been finalized. The film features the Tamil superstar in the role of a coach and is expected to be completely based on sports. There are also speculations doing the rounds that the film may touch upon the sensitive topic of politics in sports. However, the details of the same are yet to be revealed.

Thalapathy 63 has already gone on floor and the shooting is expected to continue in full swing. The film will also see the actor reunite with his former co-star Nayanthara after a long time. It is also expected to feature Kathir, Yogi Babu and Daniel Balaji, Anand Raj in pivotal roles. Directed by Atlee, the music is composed by AR Rahman. Interestingly, Vijay’s last film with Atlee, Mersal went on to become a huge hit with the masses. With this untitled project, the actor-director duo is expected to create the same impact at the box office.

Also Read: Woah! South superstar Vijay leaves fans impressed, saves them from falling off a fence on the sets of Thalapathy 63 [watch video]