Veteran lyricist and writer Javed Akhtar has, over the years, been credited for multiple songs, lyrics, scripts and dialogues. But making it a first for the veteran is the Vivek Oberoi starrer PM Narendra Modi, by crediting Akhtar in the lyrics department, without him even doing anything. 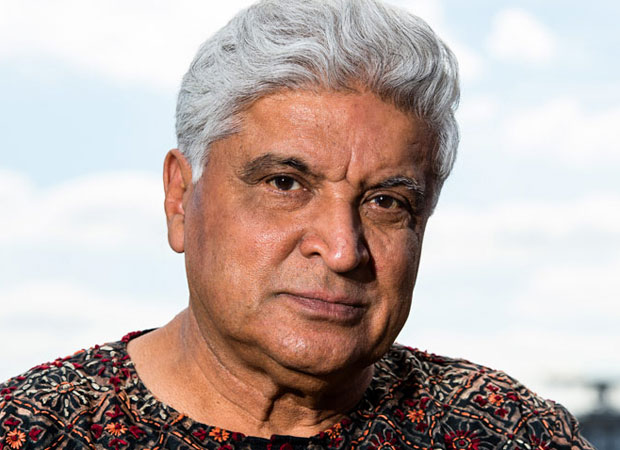 An obviously shocked Akhtar took to Twitter talking about the same saying, “Am shocked to find my name on the poster of this film. Have not written any songs for it !” Along with this Akhtar shared a poster of the upcoming film PM Narendra Modi which claimed that he had written songs for the film.

Am shocked to find my name on the poster of this film. Have not written any songs for it ! pic.twitter.com/tIeg2vMpVG

While it still remains unclear whether Javed Akhtar has been credited since the makers of PM Narendra Modi have used one of his track or lyrics, we guess a clarification on the same will be out soon.