World's biggest superstar Aamir Khan has an unfathomable fanbase across the globe and has followers deeply rooted in even the heartlands of the nation. Owing to the prodigious fan-following, the actor is one of the most sought after and dependable faces when it comes to brands, hence, this IPL season, advertisers have invested over Rs 250 crore on Aamir Khan alone. 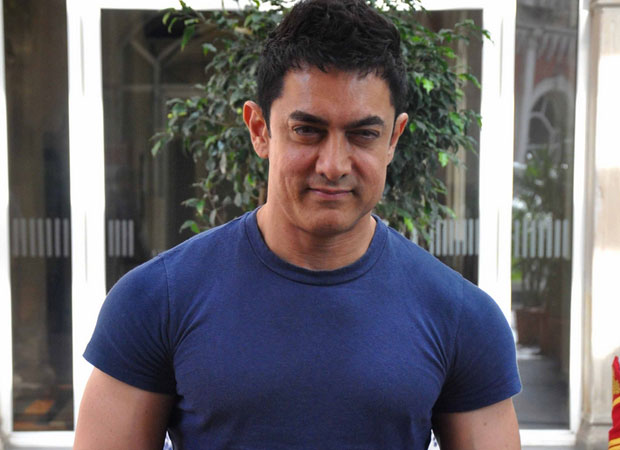 Combining the high value of the Superstar with one of the most celebrated festivals of India, IPL, Aamir Khan will witness visibility on the small screens every break of the IPL. Interestingly, as signed by three prime sponsors of the cricket league, Aamir Khan will be the only face seen on the TV Screens during the matches.

Last year, Aamir Khan signed one of the top smartphone brands and continue to be the face of the brand this year as well. Aamir Khan will be seen selling wares of the title sponsor of the league, digital payments company and a well-known shoe brand.

The digital payment company, on the other hand, has brought on Aamir Khan as its first-ever celebrity endorser. On choosing Aamir Khan as the face of their brand CEO of the company said, "His name is synonymous with sincerity, hard work and dedication to his craft. These are values that are completely in sync with PhonePe’s ethos of trust, security and reliability. Therefore, we felt that Aamir is the perfect brand ambassador for our company as we look to introduce digital payments to a billion Indians".

The third brand will kickstart their television campaign with Aamir Khan this premier league season which is a premium shoe brand.

On the work front, Aamir Khan will start prepping for his next film Lal Singh Chaddha which was announced on his birthday which is an official adaptation of Tom Hanks' Forrest Gump.