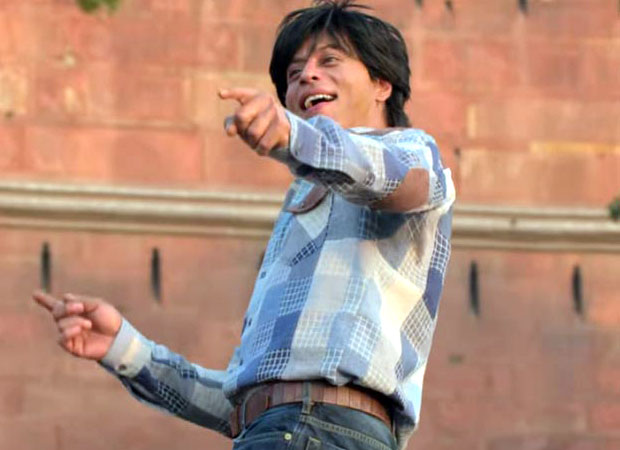 Film promotion has become very extensive and elaborate in today’s times with the makers ready to go to any lengths to ensure that audiences get excited about their films and come to the theatres. A promotional song is one such tool that has been successfully utilized for the marketing of many films. These promotional tracks are usually of the chartbuster variety. But placing them in the film can be quite a task. Most of these songs don’t always go with the flow. As a result, it ends up during the end credits.

However, the song ‘Jabra Fan’ from Shah Rukh Khan’s 2016 film Fan was nowhere to be seen in the film. This was shocking since the said song became a huge hit and was extensively used to promote this flick. A lot of people went to see it expecting the track to be there in the movie. Many were left disappointed when it wasn’t seen in the film at all. One such disgruntled viewer decided not to take things lying down.

Afreen Zaidi, a 27 year old teacher in Aurangabad, moved District Consumer Forum to take action against what she felt was an unfair practise. But her plea was dismissed in April 2016 on the grounds that there was no relation between the complainant and the respondent as consumer and service provider and, therefore, the complaint cannot fall within the definition of the Consumer Protection Act. But earlier this month, the Aurangabad circuit bench of the Maharashtra State Consumer Disputes Redressal Commission felt that Afreen’s complaint was justified. It directed Yash Raj Films, to compensate with Rs. 15,000 to Afreen Zaidi – Rs. 10,000 for mental harassment and Rs. 5,000 as cost of the complaint, including cost of appeal. Afreen Fatima Zaidi had however sought compensation of Rs 60,550, including Rs 3,550 towards expenditure incurred by her on the movie tickets, snacks, auto rickshaw fare, Rs 25,000 towards mental harassment and Rs 30,000 as lawyer fees.

It remains to be seen whether this judgement would deter other filmmakers for chopping away promotional songs from their films.