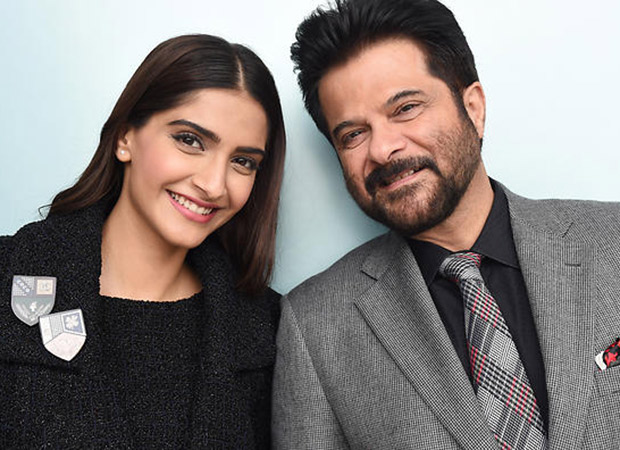 Looks like the nostalgia industry is in full bloom in Bollywood. Apparently, Vinod Chopra’s sister Shelley Chopra would direct the father-daughter pair…So that’s two shouts for nepotism in the entertainment industry within one project.

But the most interesting part of the renewed song saga has now come to the surface with a source very close to the proposed project revealing that Anil and Sonam won’t be playing father and daughter in the film.

“That’s way too boring and predictable. Ek Ladki Ko Dekha Toh Aisa Laga won’t feature Anil and Sonam Kapoor as father and daughter. It would be so much more exciting to cast them in roles different from their real-life ones, just like Bachchan Saab and Abhishek in Bunty Aur Babli,” says the well informed source.