Ishaan Khatter, Mrunal Thakur, Priyanshu Painyuli's war drama Pippa which went on floors in September this year has a release date. Ishaan Khatter took to his Instagram handle to share stills from the film and announce that the film will be released on December 9, 2022. 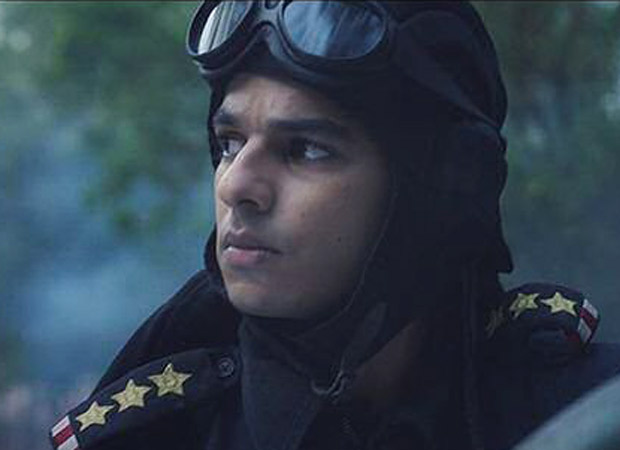 Sharing the stills from the film, Ishaan wrote, "Blood sweat and tears. In the midst of shoot and it’s already one of my best filming experiences so far. We’re putting in the work to bring an honest, visceral and authentic story of bravado and sacrifice, but also comradeship and brotherhood to the big screens for you.. and lest I forget - the story of an army family navigating a war. 9th December, 2022. Mark the date."

Based on the book 'The Burning Chaffees' written by Brigadier Balram Singh Mehta and scored by Oscar-winning composer A.R. Rahman, Pippa is a heroic tank battle film that underscores the bravery of Brigadier Mehta, a veteran of the 45th Cavalry tank squadron, who, along with his siblings, fought on the eastern front during the Indo-Pakistan War of 1971, which led to the liberation of India's neighbour Bangladesh. At the center of the film is the amphibious war tank involved in the victory, affectionately christened Pippa, that like an empty ghee da dabba smoothly floats on water.