Zee Studios recently released the teaser of Ali Abbas Zafar and Himanshu Mehra’s Khaali Peeli, starring Ishaan Khatter, Ananya Pandey, and Jaideep Ahlawat. The lead actors have released multiple looks. It was rumoured that the film will release on a digital platform. Now, it's been confirmed that the film will begin streaming on Zee Plex from October 2, 2020. 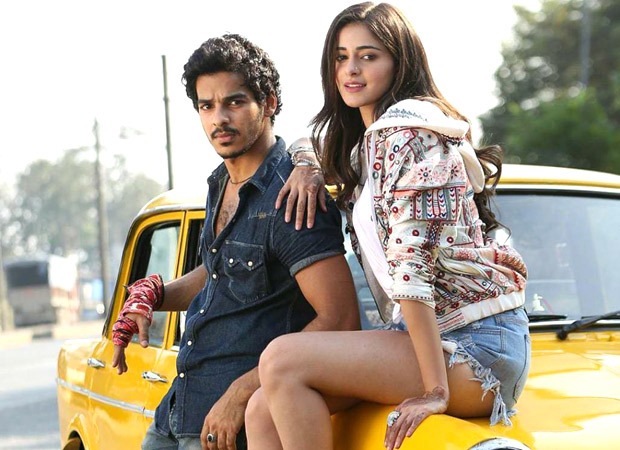 Bollywood Hungama had reported earlier that the talks were on with Netflix and Zee5. But, the rights were with Zee Studios. "The talks were on with Netflix and Zee 5, with both the platforms showing keen interest in bagging the rights, however eventually, it’s Zee 5 who has added it to their library. While Ali and his studio partner, Zee Studios, were keen on holding back the film for a theatrical release, the current scenario on ground with respect to nepotism debate made them rethink on the decision and they have finally decided for a direct to digital release,” a source told Bollywood Hungama.

The quintessential entertainer is directed by Maqbool Khan whereas it's produced by Ali Abbas Zafar.