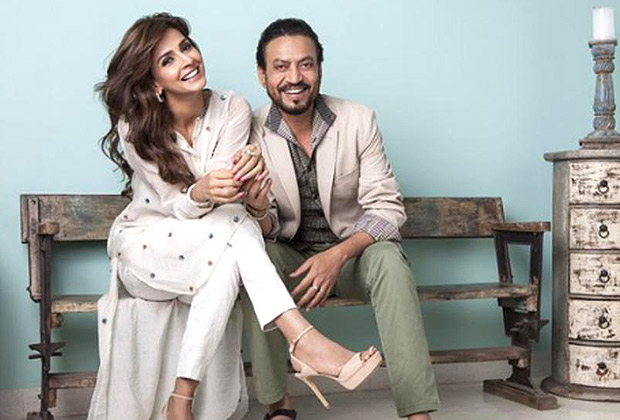 Post Inferno Irrfan Khan was supposed to immerse himself in a film back home in Bollywood entitled Hindi Medium, to be directed by Saket Choudhary (of Pyar Ke Side Effects fame). But now the project has been postponed indefinitely, as its leading lady was meant to be a Pakistani actress Saba Qamar.

Now Irrfan up to his neck with commitments in India and abroad, suddenly finds himself with a space in his schedule. Says Irrfan, “After the promotion and release of Inferno I was supposed to get into a film that has now been postponed because my co-star was Pakistani.”

Irrfan won’t use the suddenly available free time to do another film. “No, I won’t jump into another assignment; I’ll use that time to do things other than acting. There’s so much to do and learn.”

Irrfan is seen accompanied by his sons these days. Are they planning a career in acting? “That’s for them to decide. My wife and I won’t impose our will on them. They are free to follow whichever path they choose in life,” says Irrfan.