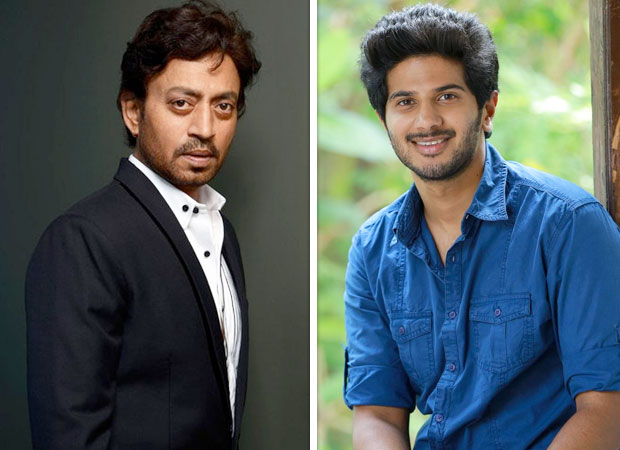 Dulquer Salmaan earned fame across the country even before his Bollywood debut and hence, his first Hindi film is definitely garnering attention. Titled Karwan, adding to the curiousity is the combination of Irrfan Khan and web-star Mithila Palkar who too is making her debut with this film. While it went on floor in 2017, now the makers have even locked the release date for the film to be June 1.

Interestingly, Karwan is a road trip film and it may clash with the Kareena Kapoor Khan and Sonam Kapoor starrer Veere Di Wedding. The latter too boasts about having a backdrop of a road trip along with a big fat Indian wedding being one of the integral parts of the film. Veere Di Wedding which was supposed to release in May recently shifted the dates to June owing to avoid clashes with biggies.

On the other hand, talking about Karwan, the film is produced by Ronnie Screwvala and it has been extensively shot in Ooty and Kochi.