Ozark actress Julia Garner is reportedly the frontrunner to land the role of Madonna in a musical biopic directed by the pop icon herself. 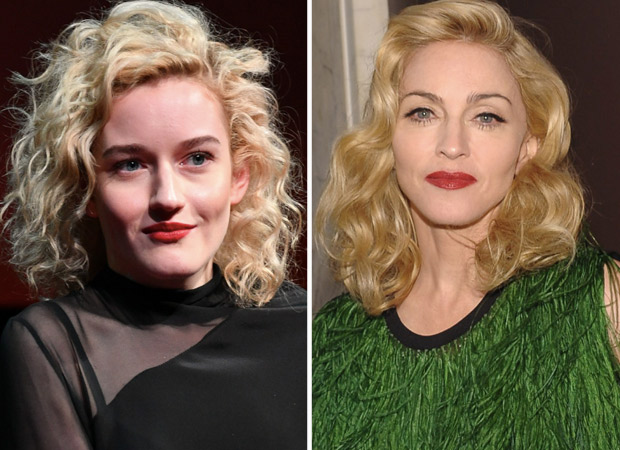 According to The Hollywood Reporter, the Inventing Anna star earned the opportunity to portray Madonna after a months-long process that included choreography sessions with the singer’s choreographer, as well as choreography, singing and reading sessions with Madonna herself. Other actresses who were considered for the role include Florence Pugh, Odessa Young and Euphoria star Alexa Demie, among a multitude of others.

“The reason I’m doing it is because a bunch of people have tried to write movies about me, but they’re always men,” Madonna said in October during an appearance on The Tonight Show Starring Jimmy Fallon. The film is set up at Universal Pictures, and will follow the early days of the oft-controversial artist and queen of perpetual reinvention. The Grammy winner is directing her own life story for the big screen, from a script co-written with Erin Cressida Wilson. Amy Pascal is currently on board to produce the Universal Pictures musical biopic.

On the work front, Julia Garner previously starred in the Netflix crime drama series Ozark and went on to earn two Emmy awards for her performance. She most recently starred in the streamer’s Shonda Rhimes series Inventing Anna. Other work credits include The Assistant and Grandma. She is currently filming the Paramount thriller Apartment 7A.