After the stupendous success of Uri - The Surgical Strike, Vicky Kaushal is collaborating with Ronnie Screwvala and Aditya Dhar for an action entertainer, The Immortal Ashwatthama. The film will be shot all over India and abroad and the makers are targeting the year-end of 2020 for the filming schedule. For the film, Vicky will undergo four months of prep before the movie rolls. 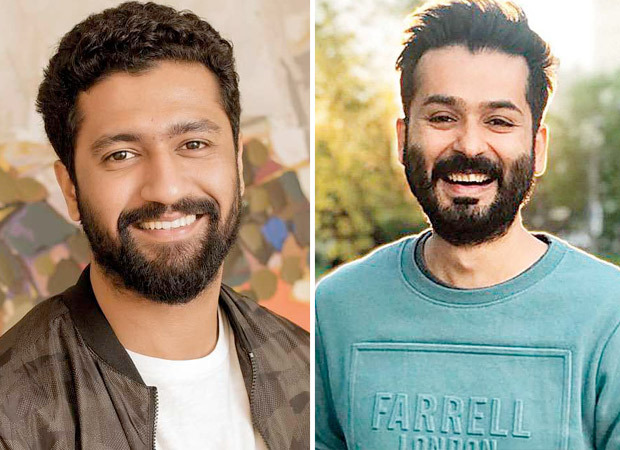 Meanwhile, Aditya Dhar, who is celebrating his 37th birthday today, said that it will be a trilogy. But, it all depends on how the first one works out. They are focusing on the first part since it is very important. The filmmaker promises that the film will be mounted on a huge scale. Speaking of why he chose a character like Ashwatthama from Mahabharata, he said that the character was flawed even though he was immortal and son of Guru Dronacharya. He said that Ashwatthama was egoistic, temperamental and arrogant and that made him more human than every other character.

Aditya Dhar further states that they don't want to comprise on the scale of the fantasy drama. He wants to achieve, hopefully, what Marvel is doing globally.

Vicky Kaushal will have to gain weight and weigh close to 115 kgs for the role. The actor will begin prep with Mixed Martial Arts, Krav Maga, and Jujutsu. Since he is already training in horse riding for period drama Takht, that will come in handy for The Immortal Ashwatthama. Archery, sword fighting, and spear fighting are also on the list of things he has to learn.

ALSO READ: When Vicky Kaushal offered to pay for a role in movies!