Actress Ileana D’Cruz has never been vocal about her love life. But the actresses’ pictures with rumoured boyfriend Andrew Kneebone on social media speak volumes about their relationship. However, it seems that things are not good between the two as they have unfollowed each other on Instagram and Ileana has even deleted pictures with Andrew from her account. Rumours of the two have ended their relationship are doing the rounds.

The two have been dating for quite a few years now. In fact, Ileana had even once tagged Andrew as 'hubby' on Instagram, which led to much speculation wondering whether the two had tied the knot. It's still not confirmed whether the two are married or not.

In 2018, during the trailer launch of her film Raid, when Ileana was asked about her marital status, she said, “Apparently! I don't know what comment to make. Professionally, I am doing well. Personally, I am doing well. I am happy both ways. Thank you. I don't think there's any comment to be made. I have kept my personal life fairly private. I don't like to talk about it too much. But it's pretty much there for the world to see.”

Ileana also shared a cryptic note on her Instagram story about letting go off negative energy. The post read: “Ask yourself are you ready to let go of the energy you have absorbed from other people that have hurt you. The thoughts, emotions, feelings, psychic information that did not belong to you, that prevented you from being clear about who you are.” 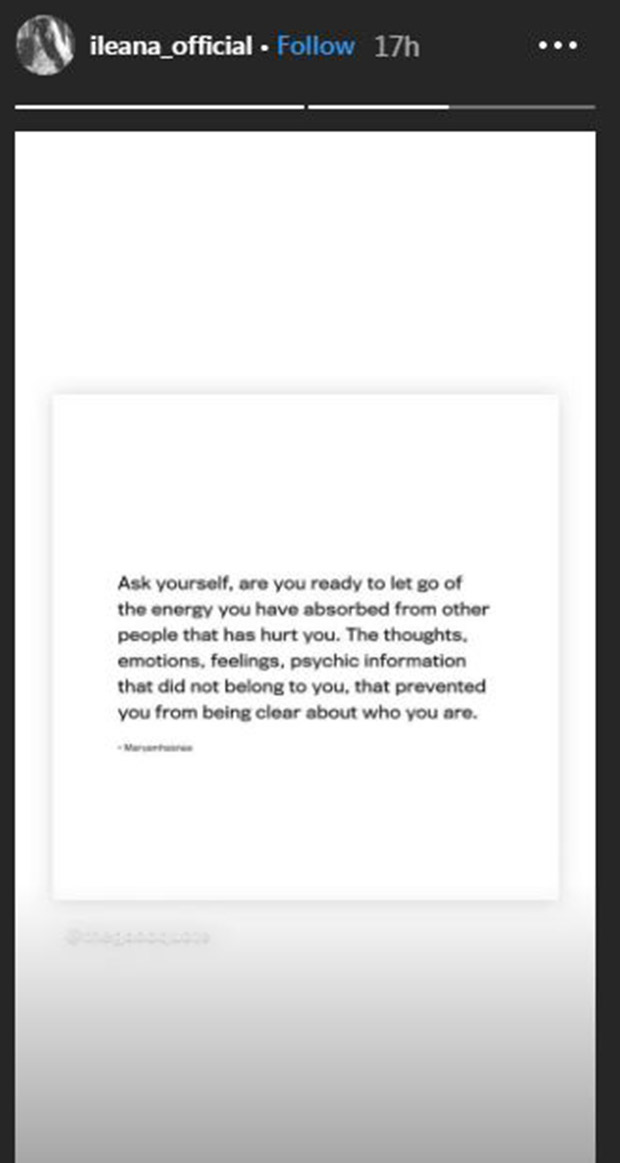