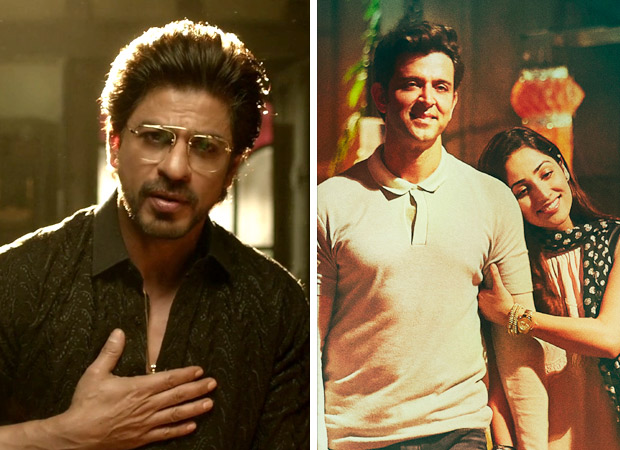 The highly anticipated trailer of Shah Rukh Khan starrer Raees was finally released this morning and the response from the fans is amazing. Fans have been sitting on the edge for more than a year to catch a glimpse of the film.

Earlier, Raees was supposed to clash with Hrithik Roshan starrer Kaabil on January 26, 2017. But, the makers of Kaabil decided to prepone the release date and release it worldwide on January 25 to avoid the big clash. Though the clash was avoided by just a day, it would have helped both the movies. But, after the Raees trailer was unveiled, we learned that it’s also releasing a day prior to its schedule. The new trailer features the new release date, i.e., January 25. Commenting on the same at the trailer launch of the film Shah Rukh Khan stated that the release would be a regular release with shows starting from the morning and that the decision to release on January 25 had been taken earlier.

Well, the clash of 2017 is on and it will be interesting to see who will rule the box office that weekend. Directed by Rahul Dholakia and produced by Red Chillies Entertainment and Excel Entertainment, Raees also features Mahira Khan and Nawazuddin Siddiqui.