Bishnu Shrestha is Nepalese Gurkha soldier in the Indian Army who fought against 40 armed hijackers in a running train (Maurya express) in a real chain of events on September 2, 2010. Bishnu single handedly fought against the hijackers and overpowered them and saved the passengers for which he received the Sena Medal for bravery and Uttam Jeevan Raksha Padak medal for his gallant conduct. The valiant soldier will now have a biopic made to depict his journey as a 35-year-old who fought like a one man army. The rights to his biopic have been bought by the famous music compose and actor, Himesh Reshammiya. 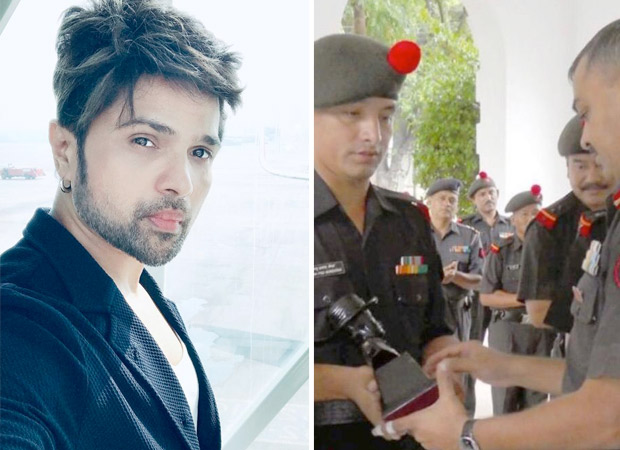 Besides these 4 new films that Himesh will be announcing next month, Himesh will also be starting the shoot of his new television show as a judge for which the promos are already on air.

Also Read: BREAKING: Himesh Reshammiya to feature in a double role in his next?