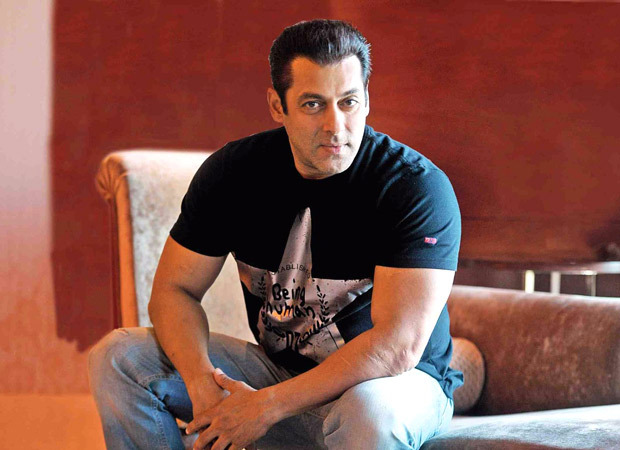 The Ganesh Chaturthi celebration at Salman Khan’s residence is an annual affair going on since almost fifteen years. This year however is going to be different. Galaxy Apartment won’t witness the festivities as the Khan family has decided that the celebrations will be held this time at the residence of Arpita Khan Sharma.

Arpita’s husband Aayush Sharma explained that it was becoming difficult for his in-laws, Salim Khan and Salma Khan, to manage the celebrations. A lot of people used to visit to take the blessings of Lord Ganesh and in the process, they were facing space constraints. Aayush and Arpita bought a house this year and hence, it was mutually decided to shift the celebrations to their place.

Arpita Khan Sharma revealed they had no idea how long they’ll continue the tradition of celebrating Ganesh Chaturthi when they first started. But now it has become a much-awaited annual function for them. Arpita also admitted that Galaxy won’t be completely spared of Ganesh Chaturthi celebrations – the visarjan will take place in the garden of Galaxy Apartments.

Arpita’s superstar brother Salman Khan too is an ardent follower of Lord Ganesh and celebrates Ganesh Chaturthi with great enthusiasm. Last year, he couldn’t attend the festivities as he was shooting for Kabir Khan’s 2017 Eid release Tubelight. But this time, he won’t give the celebrations a miss. Salman Khan is currently shooting for Tiger Zinda Hai in Abu Dhabi. He returned back to Mumbai yesterday on August 25 and graced the Ganesh Chaturthi celebrations at Arpita Khan Sharma’s residence. He also celebrated the festival at Mukesh Ambani’s house.