Ajay Devgn is all set to impress us as the valiant Maratha soldier Tanaaji Malusure in his next, Tanaaji: The Unsung Hero. Looks like, he really loves working in biopics and soon after Tanaaji, he would start shooting for the much awaited Syed Abdul Rahim biopic with the director Amit Sharma. Not only does he intend to get into the character of this inspiring football couch entirely, but he also is set to shoot in real football stadium and also collaborate with a lot of international athletes and artistes. 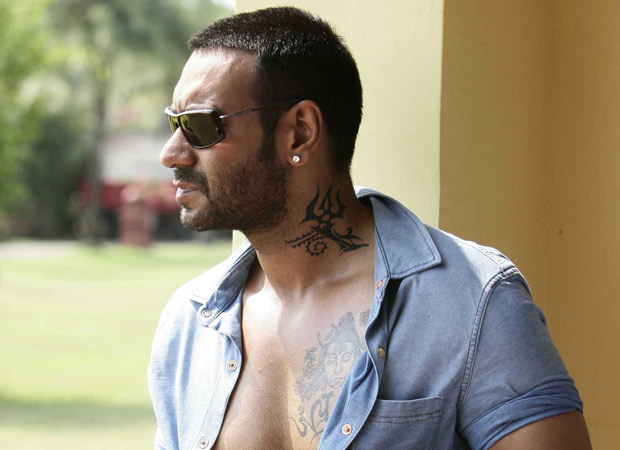 According to the reports, the movie will roll in August and the shoot will happen across Mumbai, Kolkata Hyderabad and Delhi. The makers have also locked in a few international stadiums, etc. Ajay Devgn will shoot in all the real life locales and hardly any sets will be used. Also since the movie is based in the time frame of 1950 and 1963, a few visual aids will be used to show India of that time. What is inspiring is that Syed Abdul Rahim coached the Indian football team to help them win the Asian Games in 1951 and 1962, reaching the semi-finals of 1956 Summer Olympic Games.

Looking at Ajay Devgn’s film choices, it is clear that he wants to make movies which are gritty and directly resonate with his fan base. While there are biopics in his kitty, he also will be seen in De De Pyaar De which is a romantic comedy. His recent release Total Dhamaal did a good business at the box office, therefore re-establishing his status again!

Up next, Ajay Devgn also has a movie with Ranbir Kapoor and director Luv Ranjan.