Ishaan Khatter has been making all the right noise with his work so far. Though he has appeared in just one mainstream movie, Dhadak, with Janhvi Kapoor, he made his debut with Majid Majidi’s Beyond The Clouds. After Dhadak, he had not signed for any film as such but now there is a news floating around that Khatter will be seen in a biopic which will be helmed by none other than Pa Ranjith, a celebrated director down south known for Kaala starring none other than superstar Rajinikanth. The subject of this film is intriguing as well. Ishaan will be essaying the central figure of Birsa Munda, a tribal youngster who organized a movement against the British in pre-independent era and gathered youth to fight against the Raj. This inspirational free fighter is not known much to masses and therefore it would be extremely exciting to see a movie on this subject. Also, Birsa Munda was killed at the tender age of 25 and therefore, Ishaan is perfect for the character. Though sources believe that the Dhadak star has said yes to the film, there is no official confirmation on the same. 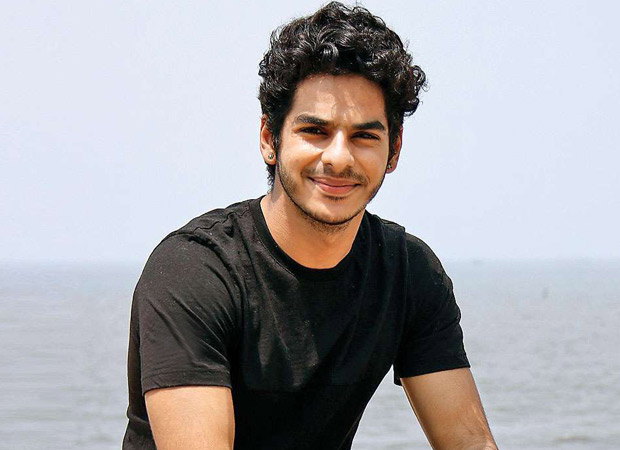 Another important factor is that this is Pa Ranjith’s Bollywood debut and hence it is a very important film! Looks like Ishaan is jumping on the biopic bandwagon very early on in his career. Interestingly, his Dhadak co-star Janhvi Kapoor too is filming a biopic on Gunjan Saxena, a brave Air Force pilot.

On personal front, there have been rumours about Ishaan Khatter and Janhvi Kapoor dating but both have refuted those vehemently claiming that they are just friends.