Shah Rukh Khan – Priyanka Chopra’s on screen romance, cutting edge action sequences and super duper recall value made Don franchise an instant hit amongst the masses. Now, there were many talks that producers Farhan Akhtar and Ritesh Sidhwani are all keen to make a third part of the series headlining Shah Rukh Khan and now, we have some definitive news about the same. When asked Ritesh Sidhwani about the development with regard to Don 3, he seemed unsure. Sidhwani said that he does NOT know when the film will go on the floors but assured that they are still working on it. He also claimed that since he did not want to disappoint the fans, the company is taking their time. 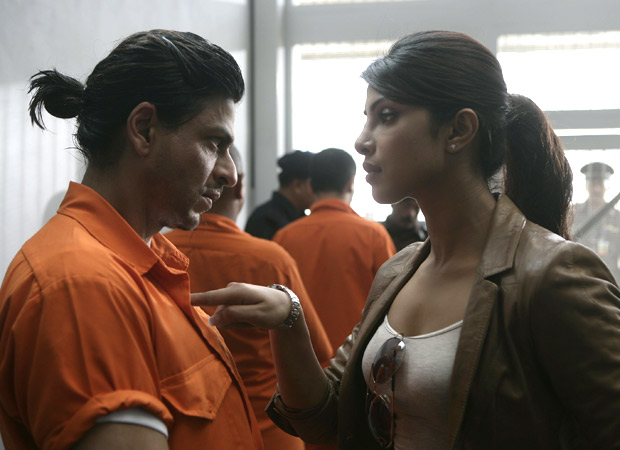 Shah Rukh Khan currently produced a film Badla, under his own banner and has been expanding his horizons as a web content producer. He has reportedly signed a deal with Netflix for three shows. On acting front, he is mulling over which scripts to take next after the failure of Zero.

Speaking about Don 3, Sidhwani seemed sure about making the Shah Rukh Khan starrer. He said that he is not very sure whether Zindagi Na Milegi Dobara will be made again. He said that though there are fans asking what happens to the three lead protagonists, his writers have not thought about it and he said he does not want to force them.