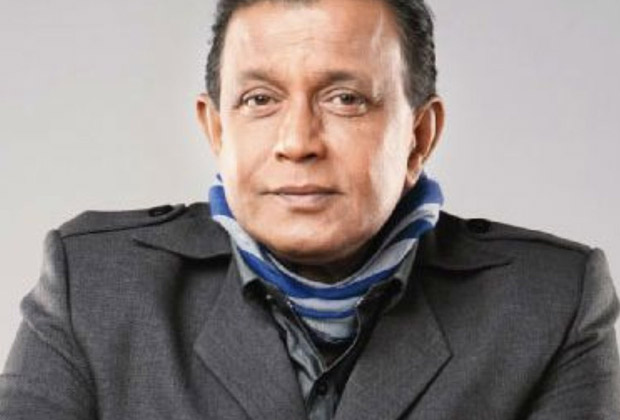 It's been a while since veteran actor Mithun Chakraborty has been seen on screen. He is not been doing any movies and has not been a part of the new season of Dance India Dance as well. While it is making everyone wonder with his disappearance, we are here to inform you that Mithun Chakraborty is not keeping well and has been advised complete bed rest.

Mithun Chakraborty’s manager Vijay confirmed the news saying that Dada is unwell and not in Mumbai. He has not been using his phone and has decided to rest himself in Los Angeles for at least a month. It’s been nearly two weeks now since he flew out, and he will return only by end of this month.

Vijay informed that Mithun Da was suffering from chronic back trouble while he was in LA. So, he decided to stay back until he gets well. He also had a hairline fracture in his back, but thankfully he doesn’t need a surgery. Mithun Da’s health scare began when he was shooting for the 2009 Imran Khan-Shruti Haasan starrer Luck, which required him to shoot some high-octane action sequences including one where he jumped off from a helicopter. Dada mistimed his jump and thereafter his back started giving him too much trouble. Dada’s back trouble was something that was waiting to happen. Look at the number of action films he did.

Vijay said that Mithun Da's pain had aggravated a month ago, but he is doing better now. He hoped Mithun Da to have a speedy recovery and see him back in Mumbai 15 days.