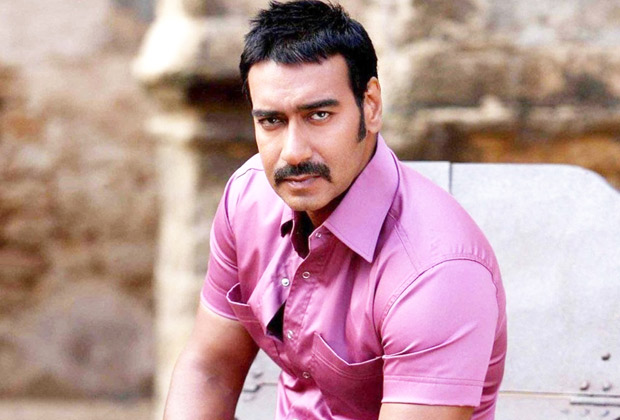 Today is the auspicious day of Dusshera, the very day that symbolises the victory of Lord Rama (good) over Raavan (evil). In order to commemorate the victory of the good over the evil, people burn the effigies of all Raavan over.

On the film front, Ajay Devgn is now all geared up for the release of his much awaited film Shivaay. Besides producing and directing, Ajay Devgn plays the role of the lead protagonist in the film. Besides Ajay Devgn, Shivaay also stars Sayeshaa Saigal, Erika Kaar, Abigail Eames and Vir Das in pivotal roles. The film is slated to release on 28 October this year.