Veteran actor Harrison Ford is returning to the iconic franchise, Indiana Jones. The actor will be reprising the role in Indiana Jones 5 that will be directed by Steven Spielberg. 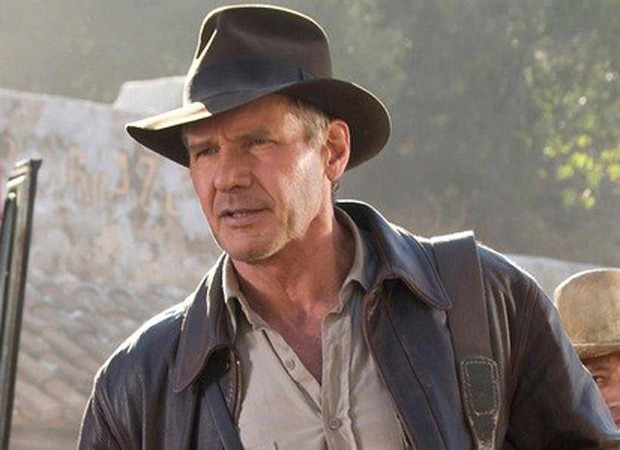 Lucasfilm president Kathleen Kennedy confirmed to BBC News on Sunday (February 1) stating, "We’re working away, getting the script where we want it to be and then we’ll be ready to go."

“Harrison Ford will be involved, yeah. It’s not a reboot; it’s a continuation. He can't wait," she further said.

Indiana Jones 5 is expected to release in 2021.

Indiana Jones and the Kingdom of the Crystal Skull released back in 2008. Cate Blanchett, Karen Allen, Shia LaBeouf, Ray Winstone, John Hurt, and Jim Broadbent are also part of the supporting cast. In 1957, archaeologist and adventurer Dr. Henry "Indiana" Jones, Jr. is called back into action and becomes entangled in a Soviet plot to uncover the secret behind mysterious artifacts known as the Crystal Skulls.