Singer-songwriter Halsey is a mother. She and her boyfriend welcomed their first child on July 19, 2021. The couple shared a photo with a newborn named Ender Ridley Aydin. 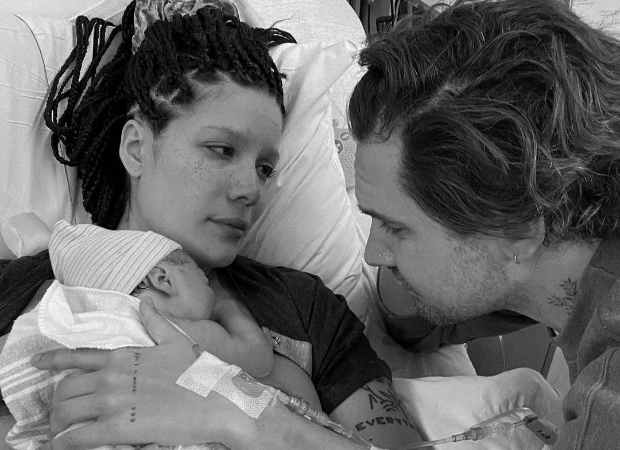 "Gratitude. For the most 'rare' and euphoric birth. Powered by love," the singer captioned the monochrome photos on Instagram from baby Ender's birth.

In her interview with Allure magazine this month, Halsey said, “The judginess started from the beginning. Alev and I have been really good friends for four years. And when the stars aligned, our relationship became romantic and it was pretty evident that he and I were both like, ‘Oh, my gosh! You’re the person I’m supposed to start a family with.’ A lot of people had opinions about that.”

“Nobody knew I was dating someone,” Halsey explained. “As if people were entitled to an update, like, ‘I’ve met someone, we’re going on dates, it’s getting serious, they’ve moved in, we’re planning a child, we are having a baby, we had a baby, this is the gender....I signed up to give my whole life away; my loved ones didn’t.”

On the work front, Halsey is set to release the visual film for her upcoming album If I Can’t Have Love, I Want Power on August 3, 2021.