A day after Amitabh Bachchan, singer Adnan Sami became a target of the hackers. His Twitter was hacked by the same Turkish hackers group, Ayyildiz Tim, Turkish Cyber Army and flooded his timeline with pro-Pakistan tweets. The hackers changed the profile picture to Pakistan Prime Minister Imran Khan and also the bio of the singer. 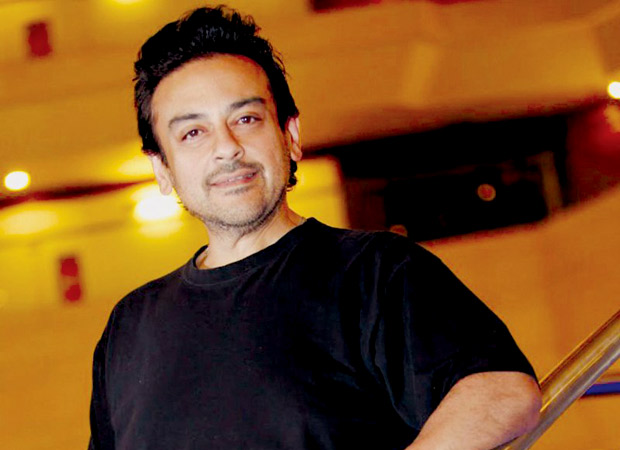 After Amitabh Bachchan, Adnan Sami’s Twitter account gets hacked and his timeline gets flooded with pro- Pakistan tweets

The hackers wrote a tweet that read, "Whoever shows the courage to betrayal our brother country Pakistan know that you will see Pakistan's prime ministers photo and pakistan flag as profile picture. Ayyildiz tim @ImranKhanPTI." The hackers also shared photos of Pakistan and Turkish flags with a tweet saying, "We would be happy to visit our brother country Pakistan and have a cup of tea with your esteemed Prime Minister. This will be a great opportunity to visit your country and meet our brothers."

A video was also shared on his timeline which showed a video Adnan Sami speaking against Pakistan. "Dear Pak trolls, It's not about ur egos being given a reality check today; its about eliminating terrorists who u 'claim' r also ur enimies! Ur Ostrich mentality is laughable. Btw, ur abuses expose ur reality & therefore d only difference between u & a bucket of shit is the bucket!," read the tweet in the video.

But, within an hour of hacking, all the tweets and video were deleted. The hackers group had targeted Shahid Kapoor and Anupam Kher too.