Director Raj Mehta made a successful directorial debut with the 2019 comedy film Good Newwz. The film starred Akshay Kumar, Kareena Kapoor Khan, Diljit Dosanjh and Kiara Advani. The film was much loved by the audience. Raj Mehta is all set to start filming for his next which is also a multi-starrer. 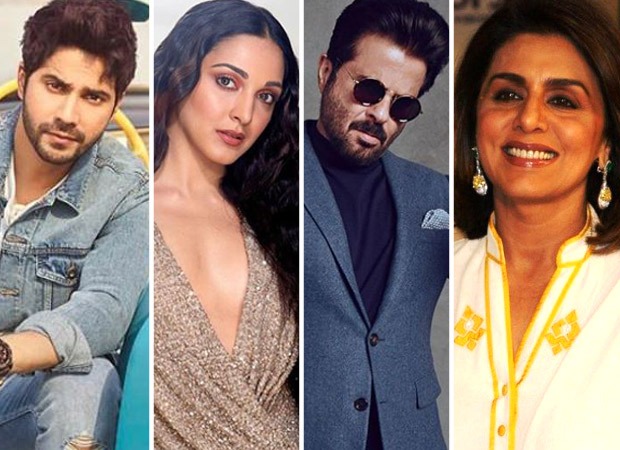 Raj Mehta's next is titled Jug Jug Jiyo and features Varun Dhawan, Kiara Advani, Anil Kapoor and Neetu Singh. The film which is a situational comedy revolves around the lives of two couples of different generations. The makers plan to shoot in real locations of Chandigarh followed by a brief shoot in Mumbai. They will also be shooting some portions in abroad as Varun's character is an NRI.

Another A-list actor is also expected to join the cast when the film goes on floors in November. Karan Johar will be producing the film under the banner of Dharma Productions. He had also produced Raj Mehta's debut Good Newwz.