Parineeti Chopra will be shooting the official remake of the acclaimed Hollywood hit The Girl on the Train for two months in England starting July this year. Pari will reprise the hugely acclaimed role of the protagonist essayed by top Hollywood actress Emily Blunt in the original. 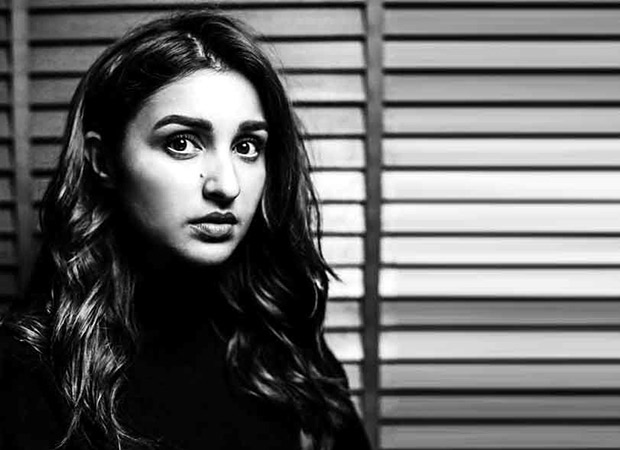 We hear Pari will be shooting the film in real locations and inside actual trains in England. Not only this, the actress will also take multiple train rides across UK in these 2 months and with real people as a company during the shoot! The makers want to capture authenticity, make the film look more real and also stay true to the setting of the film as trains play a very important role in plot of the film.

A source from the line production team says, “It is a thriller than unfolds with Pari’s character witnessing things during her repeated journeys on the train. So, Pari will actually be needed to travel in trains through the course of filming to authentically capture the scenes. The train is like a very important character in the film and it’s important that we capture the scenes perfectly. What Pari goes through on the train is extremely important to the scenes in the film and its narrative. So, we had to shoot on real trains to ensure we stay true to the setting.”

Parineeti Chopra has always been referred as an actor who gets into the skin of the character and makes it her own. Right from her debut Isaaqzaade and then Hasee To Fasee and many other films, Pari has dazzled us with her brilliant performances. And for The Girl on The Train remake, given the downward spiral her character gets into, she has decided to keep to herself through the course of the film and not make any plans to socialise or entertain herself even though she will be in the vibrant and colourful UK.  Based on the 2015 bestseller by Paula Hawkins, the film narrates the story of a divorcee woman who gets entangled in a shocking missing persons investigation that throws her life to the brink.

Also Read: Parineeti Chopra to play Emily Blunt’s character in The Girl On The Train remake (all deets inside)