Vivek Oberoi is in the news once and for all the wrong reasons. Early in the day, she shared a meme on Aishwarya Rai Bachchan which indicated his failed relationship with him and also took a dig at Salman Khan, who was linked to her in the past, and Abhishek Bachchan who is her husband and father of her daughter Aaradhya. Vivek posted this meme which was made in reference of Lok Sabha 2019 election results. He had tweeted, “Haha! creative! No politics here... just life.” 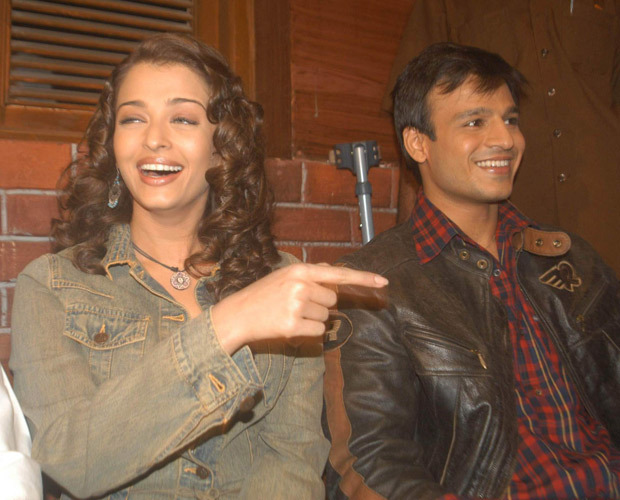 While the Twitter users and celebs slammed Vivek for this act, now the National Commission of Women have sent notice to the PM Narendra Modi biopic actor. In response to the notice, he tweeted, “I don't think I have done anything wrong. What's wrong in it? Somebody tweeted a meme and I laughed at it.”

Vivek further gave a statement to ANI, “I don't know why people are making a huge issue out of it. Someone had sent me a meme which made fun of me. I laughed on it&I appreciated the person for his creativity. If someone mocks at you, you should not take it seriously.”

He further said, “Those in the meme don't have a problem, but everyone else has. Kaam karne jaate hain nahi non-issues ke upar netagiri shuru kar dete hain. Didi put someone behind bars for a meme, people are I be put behind bars too. They couldn't stop my film, now they are trying this.”

The NCW has taken Suo-Motto cognizance in the matter reported by the media regarding Vivek Oberoi’s twit carrying picture of a minor girl and a women today . @vivekoberoi pic.twitter.com/RQAViMQLVO

The NCW called out Oberoi for his ‘crass and disgusting’ act and also slammed him for sharing the meme which had Aishwarya’s minor daughter in it. Vivek , in response to this, said, “: I'm waiting for National Commission for Women, State Commission for Women. I'd like to meet them, I'll also like to explain myself because I don't think I have done anything wrong.”

Also Read: Vivek Oberoi just shared a meme on his past relationship triangle with Aishwarya Rai Bachchan and Salman Khan leaving us all shook!