Yesterday, the industry was rattled with allegations of sexual misconduct being levelled against singer Papon. The said allegations came after a Holi celebration video of Papon and his pupils went viral, wherein the singer is seen kissing one of his young female pupils. While the internet was abuzz with reports that the singer took things too far in the video with a case of sexual misconduct being levied against him as well, Papon, on the other hand, took to social media explaining his side of the story. Now, breaking her silence on the subject, the girl from the video reacted stating that Papon did nothing wrong, and implored the masses to reconsider the heinous allegations being levelled against Papon. 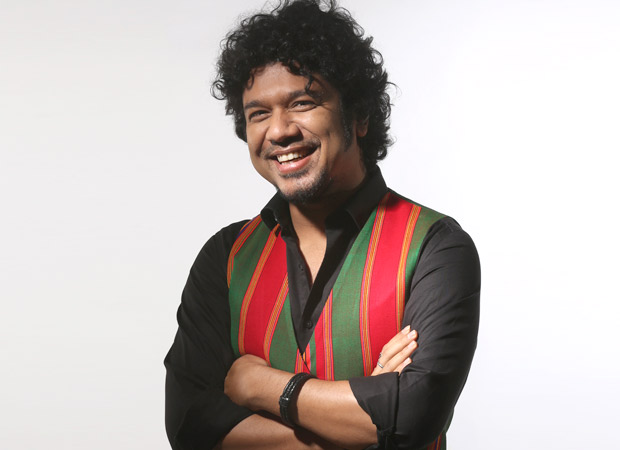 In the video, the girl, identified as Manashi Saharia defends Papon saying, “During the Holi episode, we were celebrating the festivities with family, co-contestants as well as Paopn sir. Everyone was having fun and dancing around during the episode, and everybody around saw that nothing really happened and everybody also saw that Papon sir kissed me as a kid. My mother, my father kissed me in the same manner, and everybody around here loves their kids in the same manner. My request now is that people should not mistake what Papon sir did as something wrong please.”

Further in the same video, another co-contestant took to defending the singer saying, “I would also like to say something, I am not defending Papon sir because he is my mentor, I would defend him even if he was not my mentor, because he is that kind of godly personality. In fact, Papon sir has never made me feel alone even though I was not with my parents. He has guided me through all along, and I am 100% sure that he never had any such wrong intentions. I am really hurt by the accusations that are being levelled against Papon sir, no one ever asked us what really happened, and instead they all started making their own assumptions.”

As for the singer, Papon, the Assamese singer, has given us popular numbers in films such as Barfi!, Befikre, Sultan, and Dum Laga Ke Haisha to name a few.