Just earlier in the day, we saw singer Papon being accused of molesting a minor on the reality show Voice Of India Kids, Season 2. The allegations were made by a Supreme Court lawyer, Runa Bhayan who came across a video on social media. While the singer didn’t respond then, he has taken to the same social networking platform to react. 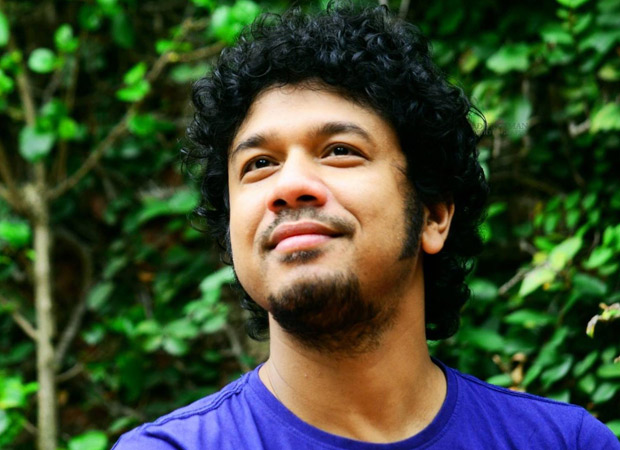 Papon responds to molestation allegations in this open letter

Singer Papon aka Angarag Mahanta denied these allegations by stating that it was a misunderstanding. He further stated that the kid’s parents too haven’t made any complaint on the incident. For the uninitiated, during a live streaming of a special episode, Papon was seen kissing a girl contestant. The alleged victim was a minor and according to Runa, her expression stated that she didn’t consent the same. Hence, the lawyer decided to lodge a complaint against Papon at the National Commission for Protection of Child Rights.

On the other hand, Papon, whose statement was eagerly awaited, has taken to Facebook to speak about these accusations. He wrote, “I am very painfully conscious of the accusations that have been made against me in the last few days. Anyone who knows me would be aware that I am an extremely affectionate and expressive person. That is the way I have been brought up and that's how I hva ealwyas been with people close to me or people I care about. To show affection for an 11 year old child who I have been mentoring for a while now is not an alien concept for me. Please do remember that it a video on my own Facebook live and stop for a moment and at least wnder why I would myself promote a video where I am 'apparently' doing all the unmentionable things that I am being accused of.

My humble requesr to everyone, when you do come across this matter is to just pause and think about how much harm this does to the people involved. I have a loving wife of over 14 years and two young children. There is a little girl involved, whose identity is not masked in any way. Both of our families are being destoryed forever, just by people jumping to conclusions.

However this is not to say that I havent made a mistake. I might have done it spontaneously but in today's environment, to touch a girl child, however innocent your thoughts are, is not advisable. I am sorry for that. Please do accuse me of being naive and stupid even but please do not call me all those disgusting names.

Please note that the girl in question and her family have gone on record and stated that what is being depicted is not what acrually transpired and it is in fact just a case of faulty camera angles and an accidental move and not a sexual assault as being reported. The said incident transpired in the presence of personnel from the reality show and there is nothing objectionable about it. I admit that I am an extremently affable person and am very convival with my fan community but please bear in mind that I have been happily married for over 14 years with two children and I would do nothing to cause harm to them. I hold the girl in high regards not only as a lady but also as a contestant on the reality show I am part of. If I had anything to be culpable of, the said video would hae been deleted from my social media. As am accountable civilian, the safety and respect of women is of grave importance to me and I would never commit an act that is inappropriate or discourteous in any form. Please know that my intentions with everything that I do in my life are always pure and honest and I would never commit an indecent act as it is being portrayed. I urge the members of the press and my fans to please consider both sides of the story before maligning my public repertoire and damaging the reputation of this girl. My family stands by me in this tough time where I feel I am victimized for no fault of mine,” he concluded.

Also Read: Papon accused of molesting a minor on the sets of music reality show