The successful franchise of Fukrey had the first and the second parts hitting the bull's eye at the box office. In fact, Ritesh Sidhwani and Farhan Akhtar's Excel Entertainment produced Fukrey Returns starred Pulkit Samrat, Varun Sharma, Ali Fazal, Manjot Singh and Richa Chadha in lead roles. The movie garnered over Rs 100 crore worldwide as well. Now, the makers are eyeing at the third installment and the scripting is already in works. 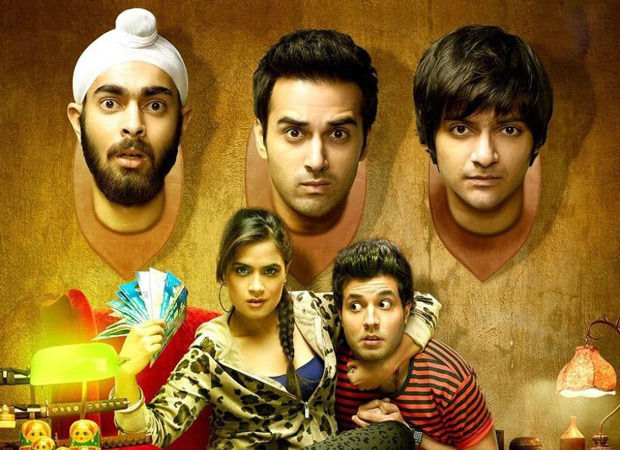 As per latest reports, Farhan Akhtar and Ritesh Sidhwani are reportedly supervising the development of Fukrey 3. The producers have asked the principal cast to block their dates in October this year. The Mrighdeep Lamba led team jumped on the story and writers began to work on it further. Since the film productions have been halted, for now, they have asked the cast in advance to block their dates as they would require a combination of dates. The pre-production on film will commence once the situation stabilizes.

Back in December 2019, Ritesh Sidhwani had hinted that they planning the third installment in the Fukrey franchise.