Another #MeToo accused Ashiish Patil has resurfaced online. The former vice president of YRF Talent and creative and business head of Y-Films was ousted in 2018 after he was accused of sexual harassment. It seems like he has taken up production again and his project has found a platform too. 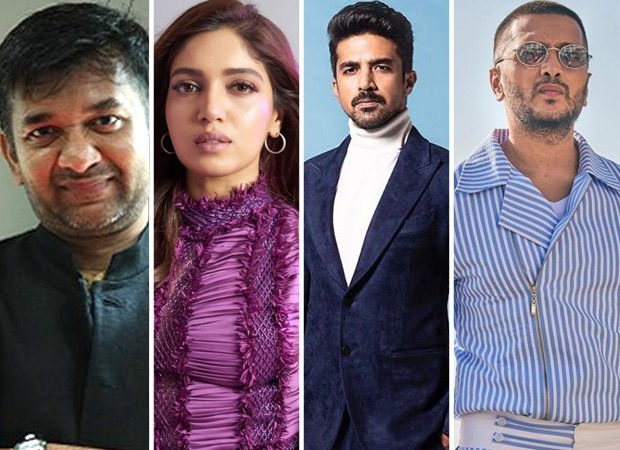 As per the latest reports, before the allegations were made public, a bunch of actors starred in an anthology series called Pyaar Actually. Some of the actors included Bhumi Pednekar, Saqib Saleem and Riteish Deshmukh among others. The project was created for Diamond Producer's Association which has now found its platform on Hotstar. The actors are allegedly unaware that the project is now on a digital platform and even the association wasn't kept in the loop.

Since the said OTT platform stands firm against sexual harassment, they have not credited Ashiish Patil on the slate.