Ezra Miller, who has been surrounded by controversy ever since he was arrested in Hawaii, has reportedly been axed from any future projects under Warner Bros. 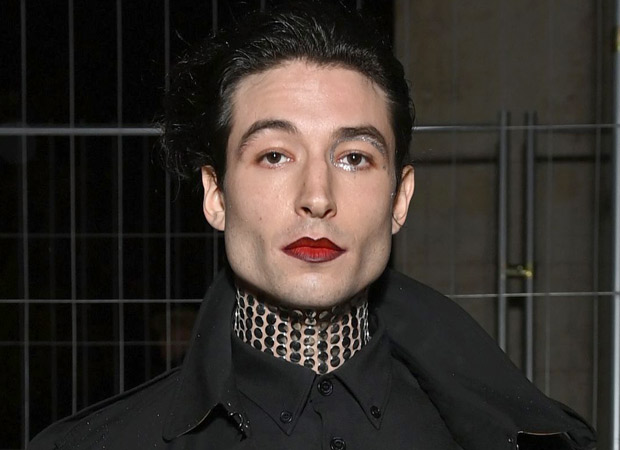 According to The Direct publication, Warner Bros has decided to call it quits with Miller in the DCEU following the release of The Flash next year. As per the outlet, new Warner Bros. Discovery CEO David Zaslav simply hopes the scandal surrounding Miller stays under the radar until The Flash premieres in theaters in June 2023.

In his attempts to make the company's DC division as successful as competitors like Marvel Studios, Miller may not be a part of future plans under any circumstances. However, it's still unclear whether this means the studio will recast Miller, put any Flash-related projects on hold, or restart the entire DCEU altogether.

Recently, Miller was accused of grooming a minor from the age of 12 by her parents. The couple filed court documents in Standing Rock Sioux Tribal Court and alleged that the actor has been "physically and emotionally abusing" as well as "psychologically manipulating, physically intimidating, and endangering the safety and welfare" of their daughter, who is now 18, since she was 12.

As per reports, the actor is now reportedly on the run and missing with the 18-year-old. The actor has mysteriously deleted their Instagram account after sharing several memes mocking the allegations against him. Miller has been arrested twice within the last three months. Previously, the actor was while vacationing in Hawaii for alleged harassment and disorderly conduct at a karaoke bar and for an alleged assault at a private event.

The Flash is currently scheduled to debut in theaters on June 23, 2023.