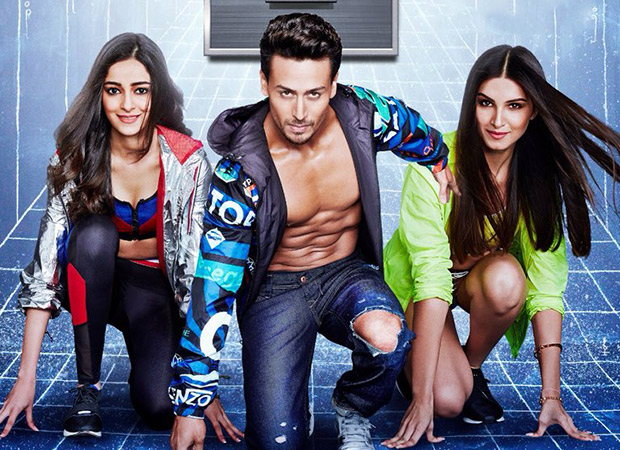 But it is okay to let the curious world know that Tiger has not one, but two leading ladies in Student Of The Year. And they are singer-dancer Tara Sutaria and Ananya Pandey, actor Chunky Pandey’s pretty daughter.

Says a source in the know,. “After Karan Johar finalized Tiger Shroff as the male lead of the Student Of The Year sequel it was decided that there would be two girls opposite Tiger. Lots of names including those that were finally locked in, were thrown around in the papers and on the website. We also heard that Sridevi and Boney’s daughter Janhvi and Saif and Amrita’s Sara were under consideration. But those were red herrings thrown in to generate curiosity in the casting of this project. Tara Sutaria and Ananya Pandey were locked in months ago.”

It remains to be seen if Tara and Ananya in Student Of The Year 2 attain the same instant stardom as Alia Bhatt, Varun Dhawan and Sidharth Malhotra after the first film in 2012.