Parag Sanghvi, a Bollywood film producer, was arrested by Mumbai police's Economic Offences Wing (EOW) on Monday in connection to a fraud case. According to Mumbai Police, a judge ordered Sanghvi to be held in EOW custody until December 25. 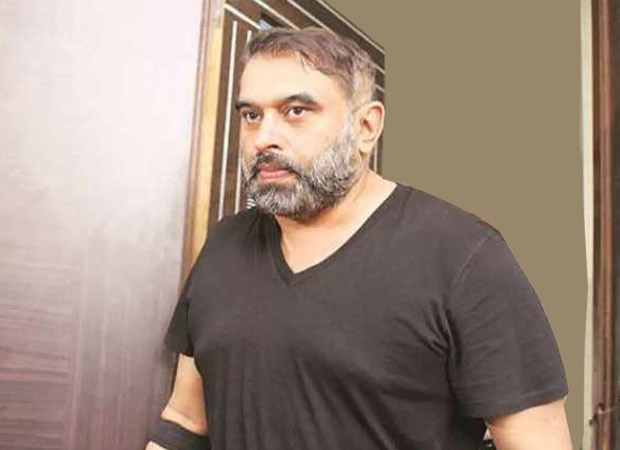 According to the reports, the Enforcement Directorate raided Sanghvi's Mumbai properties, including his office and club, in a money-laundering investigation in September of this year.

Sanghvi has been a producer, financier, and distributor in the industry for over 15 years. Ab Tak Chappan 1 & 2, Vaastu Shastra, Darna Mana Hai, Darna Zaroori Hai, Golmaal-Fun Unlimited, Ek Hasina Thi, and many others.

Parag teamed up with Eros International Group for two major films in 2020. The production firm has kept the details of the project under wraps and has not provided any updates on it.