This is a producer-director combination that could most comfortably be certified as the entertainment industry’s Jodi No.1. Producer Vashu Bhagnani and director David Dhawan were in collaboration for 14 years. It started with Coolie No 1 in 1995. And now 24 years later they are again collaborating over a remake of the same name. However with the sunshine comes the rain. A report suggests that Vashu and David have had a fallout, as Vashu wants his son Jackkie Bhagnani to play the lead in the Coolie No 1 remake instead of Varun Dhawan. 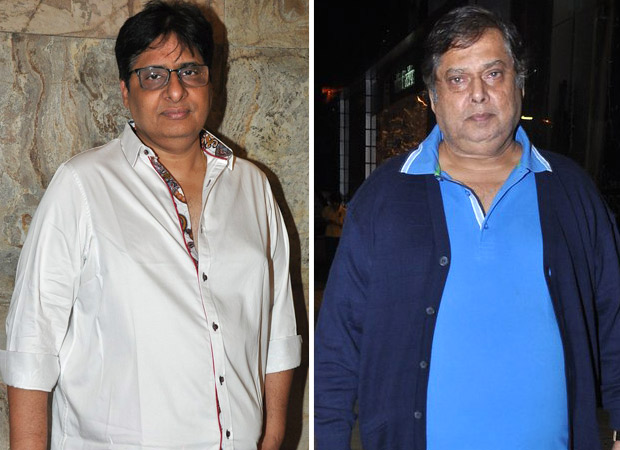 While Vashu Bhagnani has dismissed the report as “baseless” David Dhawan brushes of any suggestion of a rift with his long-standing creative partner. Says David, “There are absolutely no differences between us; Vashu and I have known one another for more than 25 years. We’ve always been on the same page.”

That should kill all the rumours of a rift between Vashu and David. For those who came in late, David Dhawan directed a series of films for Vashu Bhagnani. After Coolie No 1 (1995), they teamed up for Hero No 1, Gharwali Baharwali, Bade Miyan Chote Miyan, Biwi No1, Shadi No 1 and Do Not Disturb.