Kshitij Prasad who was summoned for questioning by the Narcotics Control Bureau (NCB) in the ongoing drug probe on Friday has now been arrested. Kshitij, who is a Bollywood executive producer, was arrested by NCB on Saturday after 24 hours of interrogation. 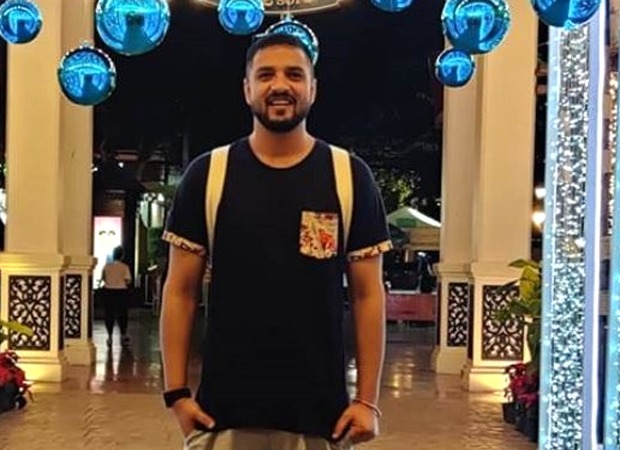 NCB had summoned him on Thursday but he was in Delhi and was therefore questioned on Friday. However, in his absence, the agency raided his house on Thursday. According to reports, two drug peddlers had said that they used to supply banned narcotics substances to Kshitij. Reportedly, the NCB also retrieved WhatsApp chats of Kshitiji where he is seen dealing with drugs.

Meanwhile, earlier Kshitij was being said to be a ‘close aide’ of filmmaker Karan Johar. On Friday night, Johar put out a statement clarifying Kshitij's association with Dharma Productions. Karan said that he did not know Kshitij personally and that Dharma Productions is not responsible for what their employees do in their personal lives. He also said that Kshitij joined "Dharmatic Entertainment (sister concern of Dharma Productions) in November 2019 as one of the executive producers on contract basis for a project which eventually did not materialise."

ALSO READ: “I do not consume drugs,” clarifies Karan Johar in a statement; clears air around Dharma employees summoned by NCB