Bollywood actresses Sara Ali Khan and Shraddha Kapoor who worked with late actor Sushant Singh Rajput in the past two years were summoned by the Narcotics Control Bureau(NCB) for questioning in a drug probe. Names of both the actresses surface in the drug probe linked to the investigation of Sushant Singh Rajput's death. During the interrogation, Sara and Shraddha revealed that they had witnessed the late actor consume drugs. 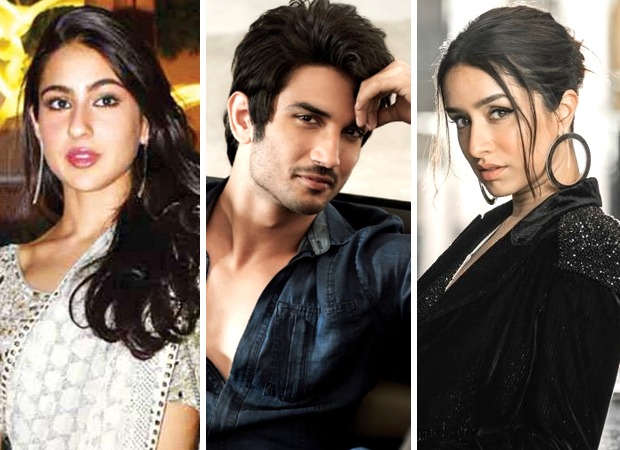 Sara Ali Khan was cast opposite Sushant in the 2018 film Kedarnath while Shraddha Kapoor was cast opposite him in the 2019 film Chhichhore. During her questioning, Sara revealed that her friendship with Sushant grew in 2018 and they shared a special bond and even went on a vacation to Thailand together. Sara also revealed that Sushant would consume drugs once in a while, but denied doing drugs herself. She reportedly said that the late actor would consume them during shoot breaks.

Shraddha Kapoor also told the NCB the same thing as Sara. She, too, witnessed Sushant consuming drugs in his vanity van when they were working together. The actress, however, denied consuming drugs herself. Earlier there were reports that Shraddha Kapoor had ordered CBD oil, which she told NCB she did order but used it as medicine.

Sushant Singh Rajput passed away on June 14. He was found hanging in his apartment in Mumbai. The case which initially started off with finding the cause of his death has led to a drug probe in Bollywood. The CBI is currently investigating the death of Sushant Singh Rajput and is yet to reveal their findings.