Actors Kriti Sanon and Siddhant Chaturvedi seem to be having a great year. While Kriti witnessed success with Luka Chuppi this year, Siddhanth made his Bollywood debut as MC Sher in Ranveer Singh starrer Gully Boy. As the two of them are on winning streak, it seems like they have bagged a big international project. 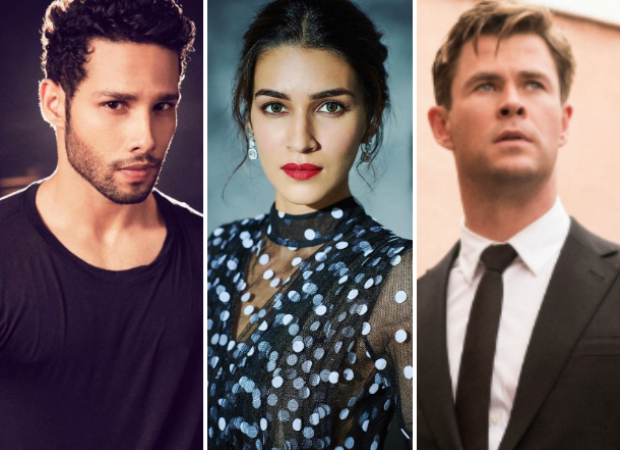 As per sources, Kriti Sanon and Siddhant Chaturvedi are reportedly being considered to lend their voices for Tessa Thompson and Chris Hemsworth in the Hindi version of the upcoming Hollywood film Men In Black: International. The film also stars Liam Neeson and Rebecca Ferguson among others. This will be the first time for both the stars to lend voices for international stars.

Directed by F. Gary Gray, Men In Black: International will revolve around a new adventure in which Chris Hemsworth and Tessa Thompson tackle their biggest, most global threat to date: a mole in the Men in Black organization.

On the work front, Kriti Sanon has a couple of projects in the pipeline including Arjun Patiala and Panipat. Siddhanth Chaturvedi is going through scripts to pick his next project.

Ben Affleck to direct, write and…